Acer wants to be the last of the PC companies 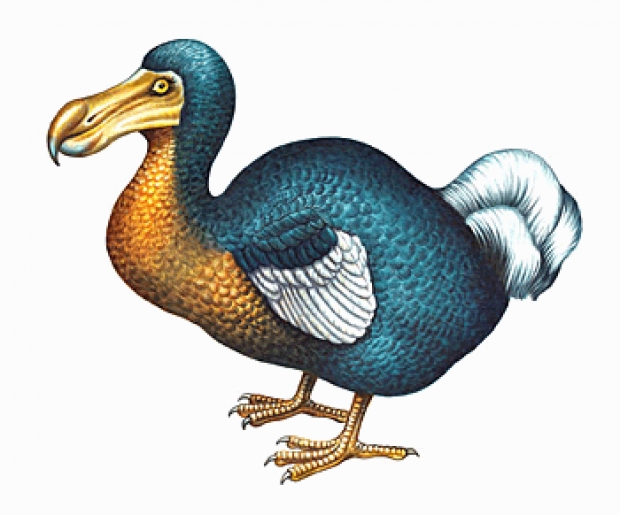 Vying for title of dodo of the 21st century

Acer is aiming to be one the of the last surviving PC makers in the world, its boss appropriately told hacks at new World Trade Centre in lower Manhattan.

,According to Digital Trends Jason Chen, CEO said that there were only four or five players left in the PC industry, and all of them were survivors.

"We will be the last man standing for the PC industry... Every day Acer is selling more than 100,000 products. Every single day!"

Chen said the Acer grew its business PC marketshare by 80 percent, though he did not mention the company's overall PC sales, which we expect would not be that great.

"Ladies and gentlemen, every day Acer is selling more than 100,000 products. Every single day!"

Chen also promised that the new gear will have to be beautiful,s ensational so that people see them products and feel good about them.

Chromebook is the company's fastest growing segment and Acer tripled its business in the U.S. market, Chen said, noting that the company has multiple products breaching the top 5 in sales and doubled its sales in the smartphone market.

The company aims to build upon that growth in PCs and smartphones, while expanding into connected cars, smart home, healthcare, and communication. The company even announced a new version of its Leap wearable, called the Liquid Leap Fit.

In the Windows sphere released the new Aspire R11, a new 2-in-1 device with a Dual-Torque Hinge that allows the screen to flip 360 degrees, converting a traditional laptop into a touchscreen. This copies the Lenovo Yoga line, but it is much cheaper -- starting from $250.
Acer expects a July release.

Acer showed off a detachable screen device called the Switch 10. It comes in six different vibrant colours and boasts a 12 hour battery life. There is the Switch 10 E SW3-013, which starts at $280, and the more luxurious Switch 10 SW5-015, which will feature a Gorilla Glass 3 cover and full HD display. It'll start at $400 they will both be in the shops by August.

Its full-sized Chromebook 15, the CB3-531 will be just $200. That makes it one of the least expensive 15-inch notebooks on the market. It's slated for a July release.

Then there was the aluminium finished Aspire V15 notebook uses nano-imprint lithography to create an etched pattern. The notebook has Dolby Audio and a Full HD panel. It'll start at $600, but won't be available until August.

Last modified on 24 April 2015
Rate this item
(7 votes)
Tagged under
More in this category: « Dell has a new venue tablet Acer working on Predator gaming tablet »
back to top