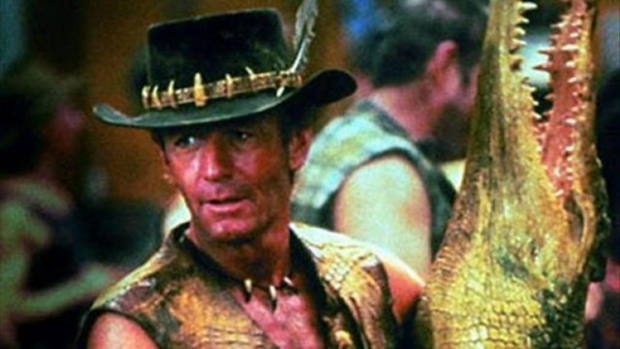 While the rest of the world is experiencing a downturn in PC sales, it appears that Australia is bucking the trend.

Sales of consumer PCs have gone up by 20 percent and the reason is that Aussies like the two-in-one style notebooks.

Intel has said it is experiencing 20 percent growth in the consumer sales in Australia, and it is being driven by 2-in-1 laptops.

Kate Burleigh, Intel ANZ managing director said that the outfit had a great year pretty much driven by the uptake of 2-in-1.

"Australia has one of the highest penetrations of 2-in-1s within the mobile range in the world. "Where there's new and interesting form factors, it feels as if Australian consumers are happy to get in and start buying again, "she told hacks.

Intel thinks that this is the first sign that the market is starting to stablise and that inside the numbers there are pockets of growth.

Intel's prediction is largely backed by Gartner which said it saw a 7.7 percent decline in sales during the third quarter. This follows a 9.5 percent slump in sales during the second quarter of the year. However it expects things to pick up next year. One of the reasons it didn't this year was the strong US dollar.

Last modified on 15 October 2015
Rate this item
(4 votes)
Tagged under
More in this category: « Acer sticks its elbows out Lenovo snubs Microsoft Surface »
back to top