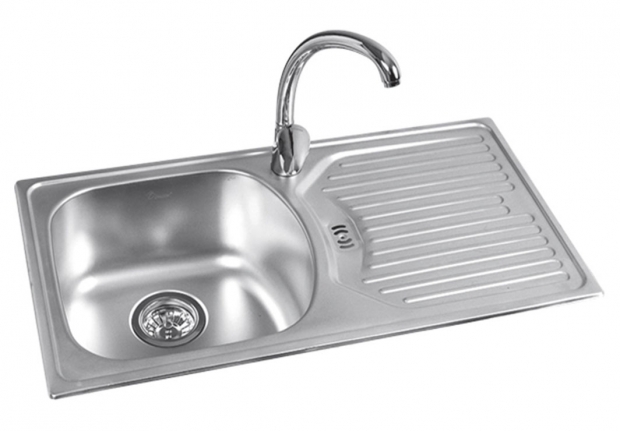 Envy 15z laptops now have it all

Apparently HP is so excited about the tech it is going to enable FreeSync support across its entire lineup of AMD 6th generation A-Series processor-powered laptops later this year.

For those who came in late FreeSync is AMD’s variable refresh rate technology. It means that displays and GPUs have been communication with the monitor. This means a smoother user experience at lower frame rates because the GPU's output is matched to the display’s refresh rate  and this reduces stutters and tearing. Historically, LCDs have rendered frames at a fixed rate.

Full specifications of the two new HP Envy 15z laptops are unavailable. However this announcement means that AMD is planning a big push into the mobility market.