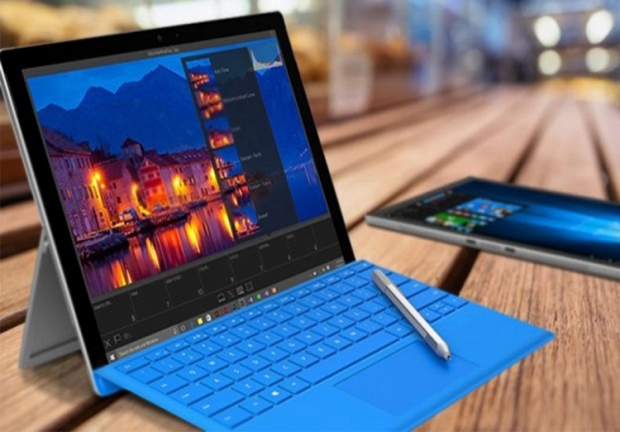 Word on the street is that Microsoft's partner on its next-generation Surface Pro series 2-in-1 and notebook products including the Surface Pro 5, Surface Book 2 and new Surface-brand desktops (which are likely all-in-one PCs) will be Pegatron.

According to  Chinese-language Economic Daily News,  deep throats told them that most of the new gear will be made by Pegatron although some smaller jobs might be punted on to others.  It will be a flagship sort of deal with Vole introducing new upgrades and functions for Windows 10 in time to run the beasts.

Microsoft is expected to release three sizes for its Surface desktops: 21, 24 and 27-inch models, all featuring specifically designed mouse and keyboard as well as press-sensor stylus and Perceptive Pixel multi-touch technology.

Last modified on 11 October 2016
Rate this item
(3 votes)
Tagged under
More in this category: « Lenovo might buy Fujitsu's PC division Intel calls in Michael Phelps to peddle PCs »
back to top