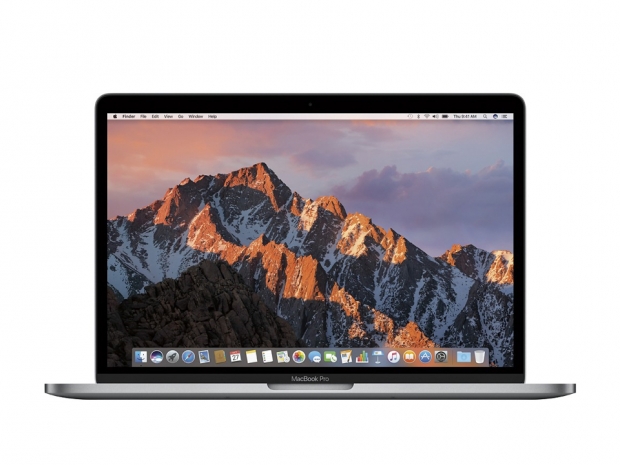 While Apple may have launched a new MacBook Pro with an LED touch bar a week and a half ago and with Thunderbolt 3 ready USB-C connectors, a  compatibility test shows that not all devices using the standard will be able to operate with the notebook.

Accessory manufacturer Plugable recently ran a test to see which USB-C hubs and accessories, docking stations, display adapters and cables were compatible with the MacBook Pro 2016. The notebook offers between two and four Thunderbolt 3-enabled USB-C ports depending on configuration, but the site has found that some Thunderbolt 3 DisplayPort and HDMI adapters, along with some USB-C 3 port hubs, are not compatible with the device due to the type of controllers they use.

It is unclear why the company has chosen to prevent early adopters of the Thunderbolt 3 standard from using their accessories with the new MacBook Pro lineup, especially since the standard only began shipping in Windows-based devices since December 2015. The incompatible devices include those using Intel’s Alpine Ridge controller or the first-generation Texas Instruments TPS65982 controller.

Whatever the case may be, it will become a sticking point for those who decide to buy the new notebook, despite the number of Thunderbolt 3 early adopters being comparatively small to mainstream adopters. Plugable says that certification of solutions across different device types is still in-progress for the second-generation TI chipset, while all current Thunderbolt 3 cables are compatible as they do not use any controller chips.

Last modified on 08 November 2016
Rate this item
(2 votes)
Tagged under
More in this category: « Dell shows off its answer to Microsoft's Surface Studio Apple Pro is for amateurs »
back to top