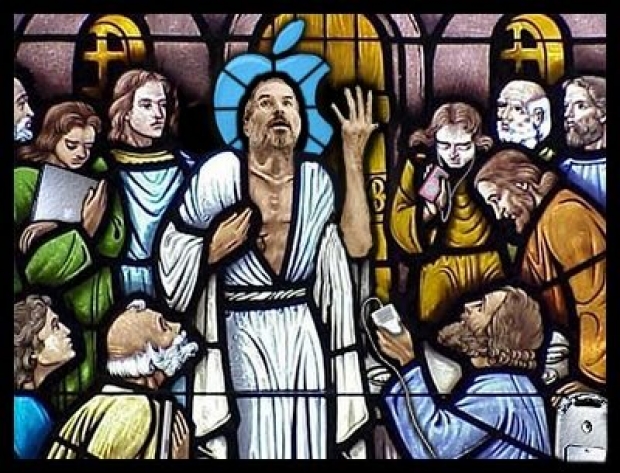 It is not a swan song

We did suspect that Apple had given up and surrendered the notebook ground to Microsoft with the release of its latest MacBook Pro – but it seems we might have been wrong.

The MacBook Pro has been hacking off fanboys and reviewers in such a way we wondered if Apple was serious. Not only was the chip out of date, it really had little use for the Pro market. Compared to what is coming out of Microsoft, Dell, Lenovo and HP for the same money, you would have to be barking to buy a Pro.

In fact, we considered that was the whole point. The notebook market makes little cash and Apple had waited years before releasing a “new” notebook. It would have made sense for Apple to retire making some bogus claim that its Tablets and Mobiles had made notebooks pointless or something equally as dumb.

However, it looks like Apple is serious. According to Digitimes, Apple has been placing orders for new MacBook Pros recently and appears to be putting in strong shipments are expected to last until the end of 2016.

Apple is apparently optimistic about the sales in the fourth quarter and Digitimes “sources from the upstream supply chain” think that MacBook shipments in 2017 are expected to stay at the same level as in 2016.

The sources pointed out that Apple was not initially very aggressive about placing new MacBook Pro orders and was also said to have delayed the product' shipment schedule by a quarter due to low yield rates for some components including hinges, battery and keyboard.

Suddenly Apple changed its mind. Some analysts think that Apple's MacBook shipments will reach 15 million units in 2016, with shipments staying at that level in 2017. As a result Jobs Mob is ordering more bits like a mad thing.