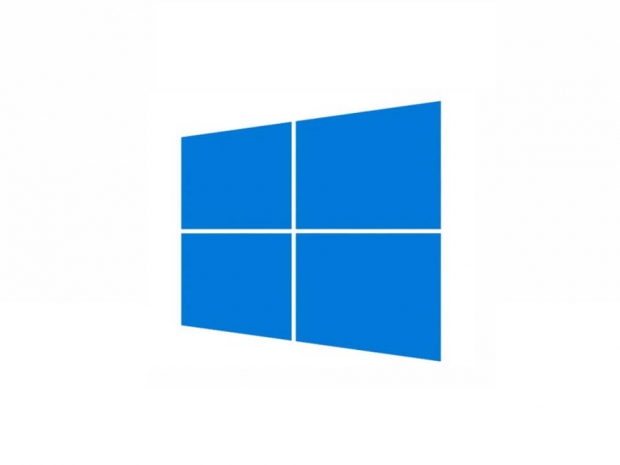 The feature, temporarily named “Power Throttling,” makes use of Intel’s SpeedShift technology implemented in 6th and 7th-generation Core processors by prioritizing apps running in the foreground and giving them full access to the processor. The feature allows Windows 10 to place a notebook CPU in its most energy efficient operation mode, throttling individual apps from obtaining full access to the processor’s maximum frequencies.

For now, Power Throttling is enabled on all copies of Windows 10 Insider build 16176, which has been available to Insiders in the Fast ring since Friday. The feature was first made available to a limited subset of Insider-equipped devices as an experiment. It was scheduled to be released with the Windows 10 Creators Update earlier last week, but it appears Redmond decided to remove it from the feature list. For now, the company has aggressively promoted power savings in its Microsoft Edge web browser in the Creators Update, using up to 31 percent less power than Chrome and 44 percent less than Firefox.

Microsoft is not the only company that has tried to squeeze more battery life out of devices by cutting back CPU use. Apple introduced a “Low Power” mode in iOS 9 back in October 2015 that halts background app refreshing and stops email fetching once the battery reaches 20 percent capacity. Many Android devices also include a “CPU performance” option that limits maximum frequencies available to background apps to save power.

Sources say that Windows 10 Redstone 3 will be the first official build to support Power Throttling, and that should be available later this fall.

Last modified on 20 April 2017
Rate this item
(0 votes)
Tagged under
More in this category: « World famous photographer abandons his Macs Gaming notebooks set to boom »
back to top