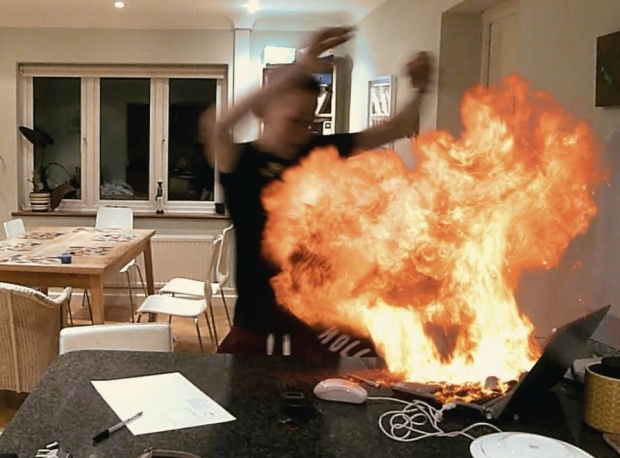 Gaming notebook shipments are expected to see their industry grow over 20 per cent in 2017.

According to Digitimes from more than four million units shipped a year earlier thanks to price cuts by vendors and rising demand for virtual reality (VR) applications.

MSI and Asustek Computer have been the top- two players in the segment and will stay at the top, Digitimes said.

MSI's has announced that its focus will stay on delivering high-end gaming notebook models priced at over $1,800 will help the company further ramp up its revenues and profits in 2017.