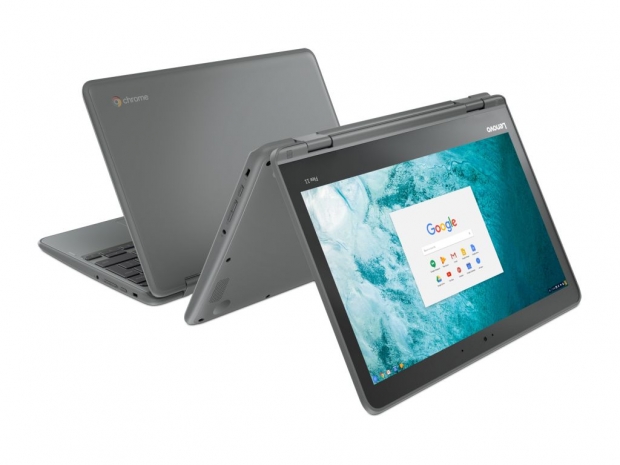 The Lenovo Flex 11 with quad-core SoC

Lenovo has unveiled its vision of an ARM-powered and affordable Chromebook, the Lenovo Flex 11, which will pack a quad-core SoC in an 11.6-inch notebook with some rather features.

What makes the Lenovo Flex 11 interesting is the fact that it uses a quad-core ARM-based SoC clocked at 2.1GHz. While Lenovo did not specify the SoC used, it is most likely based on MediaTek's MT8173C, used earlier on the N23 Yoga Chromebook. The MT8173 has two Cortex-A72 and two Cortex-A53 CPU cores, paired up with PowerVR GX6250 GPU, which should be enough to run Google's Chrome OS.

The  Lenovo Flex 11 Chromebook shares a lot of similarities with the N23 Yoga Chromebook, so it does not come as a surprise that it also comes with 4GB of LPDDR3 memory, 32GB of eMMC storage, 802.11ac WiFi and a 720p webcam. It also features USB Type-C port, couple of USB 3.0 ports, HDMI output and an SD card reader. While it does not share details about the battery specification, Lenovo did note that Flex 11 has an "up-to-10-hour battery life".

According to Lenovo, the new Flex 11 Chromebook should be available next month with a starting price set at US $279. 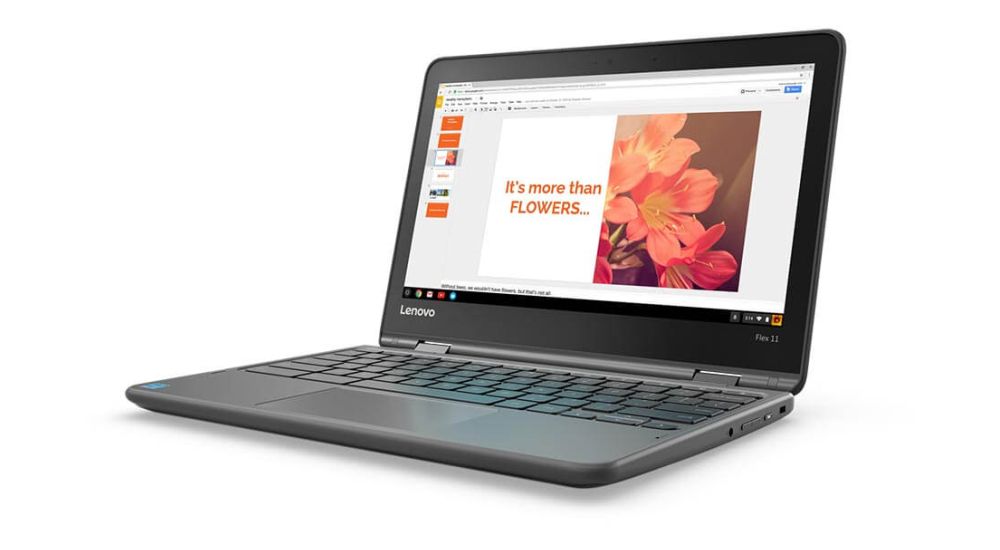 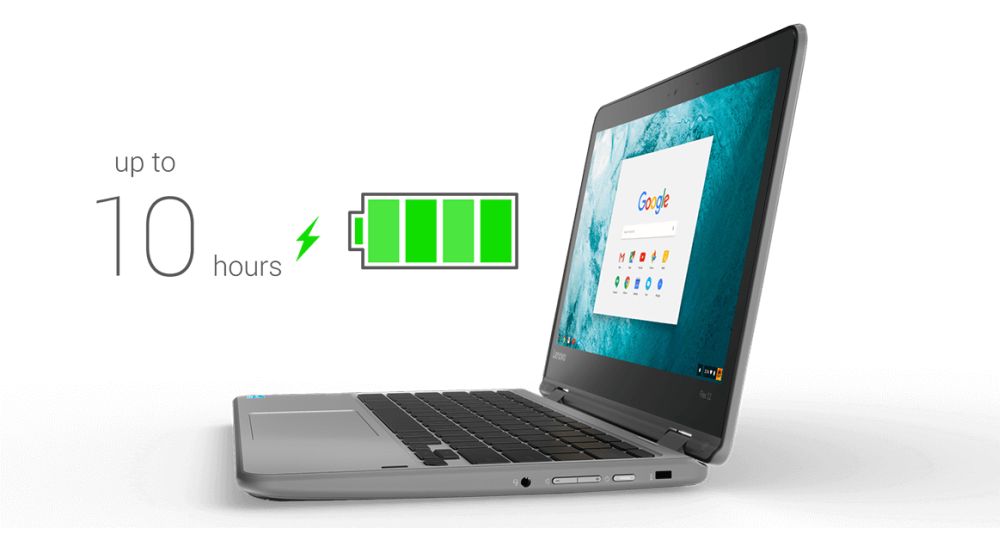 Last modified on 24 April 2017
Rate this item
(0 votes)
Tagged under
More in this category: « Gaming notebooks set to boom Microsoft's fifth-generation Surface could be ARM-based »
back to top