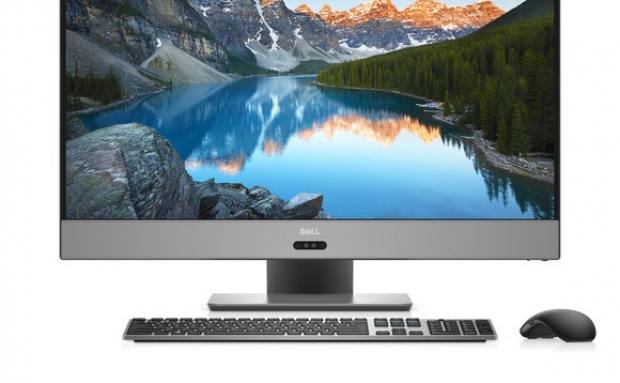 And one for all

Dell has been showing off its VR-ready all-in-one PC powered by AMD's Ryzen.

The Computex show in Taipai was ground zero for Dell’s launch of the Inspiron 27 7000.

For that money it is pretty basic but apparently gamers can expect 30fps at maximum settings, or 60fps on medium.

The AIO can be upgraded and there are just two screws to get at the storage drives and three more to get to the motherboard. Most AIO PC die when one of the bits goes tits up, however this means that you can replace the bits, and upgrade the CPU for VR on the base model.

Dell has committed to supporting the AM4 motherboard platform until at least 2020.

The only thing wrong is the fact that there is no Thunderbolt just HDMI in and out, if you think that is important. There is USB-C, USB 3.1 (x4) and USB 2.0, as well as the standard RJ45, SD and headphones.

Last modified on 31 May 2017
Rate this item
(0 votes)
Tagged under
More in this category: « ASUS shows off ROG Zephyrus based on Max-Q Windows 10 on Snapdragon 835 has incredible standby »
back to top