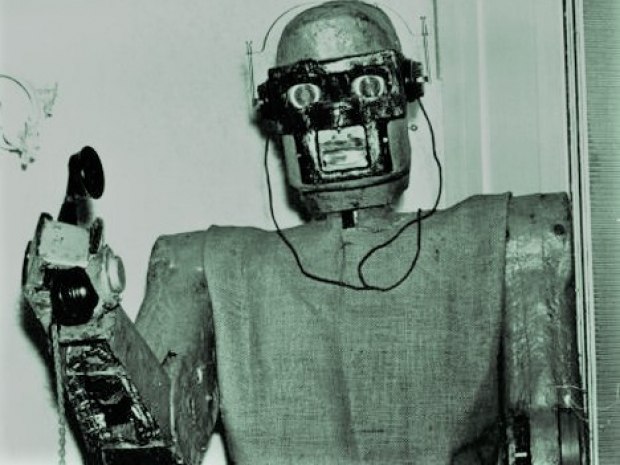 Google's controversial AI Duplex, which it first demonstrated to the public at its developer conference in May is being tested for use in call centres.

For those who came in late, AI Duplex worried a lot of people because it was designed to sound human. The system can make calls to local businesses to place reservations on behalf of Google Assistant users. Suddenly the world was worried that people in the future would not know whether they were talking to humans or machines.

Google adopted the bot's introduction so it clearly explains it's not a human, but now it turns out that some big companies are in the very early stages of testing Google's technology for use in other applications, such as call centres.

The idea is that it might be able to replace some of the work currently done by humans.

Cloud-based customer call centres are supposed to be the thing of the future and the market is expected to hit more than $20.9 billion by 2022, up from around $6.8 billion last year, according to research firm MarketsandMarkets.

One potential Google customer, a large insurance company, is looking at ways it can use the technology, according to the person with knowledge of the project, including for call centres where the voice assistant could handle simple and repetitive customer calls while humans step in when the conversations get more complicated.

However the company has admitted that the ethical concerns that overshadowed the original presentation have slowed work on the project, this person said.

Last modified on 06 July 2018
Rate this item
(0 votes)
Tagged under
More in this category: « AI beats Chinese doctors in a spot-the-tumour competition It is easier to turn humans into robots »
back to top