Top AI computer made by the US government 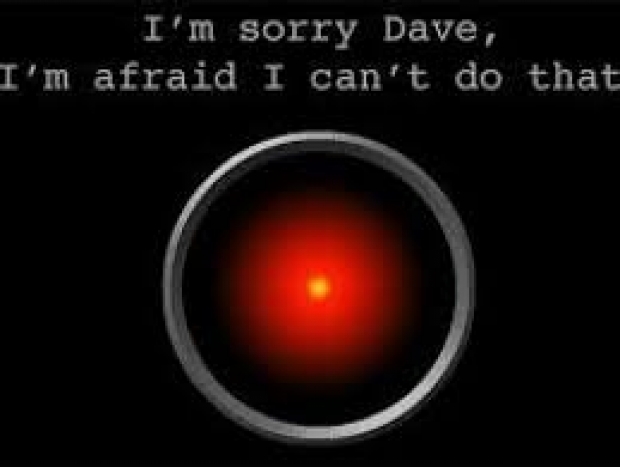 Here comes the flood, we say good-bye to flesh and blood.

A project in eastern Tennessee quietly exceeded the scale of any corporate AI lab and it was run by the US government.

According to Wired, the record-setting project involved the world’s most powerful supercomputer, Summit, at Oak Ridge National Lab. As part of a climate research project, the giant computer booted up a machine-learning experiment that ran faster than any before.

Summit used more than 27,000 GPUs to train deep-learning algorithms. It went through the exercise at an exaflop speed which is super floppy.

Prabhat (yeah, he only has one name, like Cher) who leads a research group at the National Energy Research Scientific Computing Centre said that deep learning has never been scaled to such levels of performance before.

The AI programme was focused on one of the world’s largest problems: climate change and was used to detect weather patterns like cyclones. Tragically it is probably a waste of time because currently US politicians do not believe in science and think that a global warming is impossible because it has been so cold lately. Besides rising water levels are impossible because the Bible promises there will not be any global floods because of rainbows.

Rajat Monga, an engineering director at Google who helped the project by adapting the company’s open-source TensorFlow machine-learning software to Summit’s giant scale said that no one knew that AI could be done at this scale.

Last modified on 04 February 2019
Rate this item
(0 votes)
Tagged under
More in this category: « Apple restructures Siri Big Blue spices up AI with McCormick »
back to top