Watson will work on rival clouds 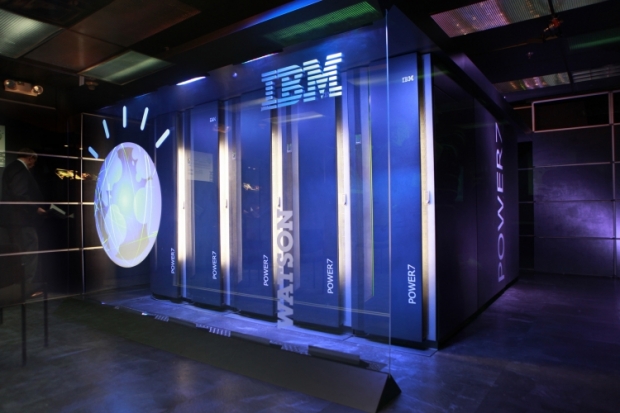 Big Blue has said that some of its Watson artificial intelligence services will work on rival cloud computing providers.

The move is seen as an attempt by IBM to win over customers that want greater flexibility in how they store and analyse data.

IBM has been elbowing its services onto the market by making them as compatible with nearly any form of computer infrastructure a customer wants to operate. Other efforts include a pending acquisition of open-source software company Red Hat for $34 billion.

IBM said that companies will use Watson AI tools such as Watson Assistant, which can help them develop conversational services such as a virtual customer service agent, in mobile apps hosted on Amazon, Microsoft and IBM servers.

Rob Thomas, general manager of IBM Data and AI, said that most large organisations store data across hybrid cloud environments and need the freedom and choice to apply AI to their data wherever it is stored.

IBM will rely on the open-source software package Kubernetes to make the links to rival clouds.

IBM in recent years has sought to bolster its faster growing cloud and analytics businesses while moving away from slumping hardware products and traditional software offerings.

Many analysts see the move as positive because it shows that IBM believes the hybrid cloud is here to stay.

Last modified on 13 February 2019
Rate this item
(0 votes)
Tagged under
More in this category: « IBM AI challenges human debater Two women in house argue about details »
back to top