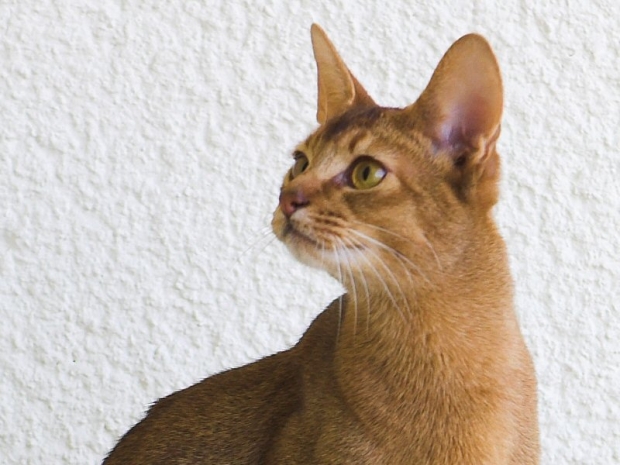 And won't even talk to each other

Artificial intelligence can go so far, but, so far, AI isn't showing much intelligence and has a sexist core.

Life can get quite stressful when you have voices in your head that appear to be saying mutually contradictory things.

It's quite a while since I reviewed Google's Home Assistant and a couple of months ago I decided to buy a little Amazon Echo Dot.

Buying the Echo Dot doesn't help if you have a cat called Alexa because it responds to commands when you use the word Alexa. My cat doesn't seem to understand what “Alexa, what's the weather like?” means and looks up at me with a quizzical expression as if to say: “Mad Mike's really gone mad.” By the way, I don't have a cat called Alexa, which is just as well.

The two ladies also have different views on poetry. Both will respond when you ask them to read you a poem. But Ms Google delivers a random piece of real poetry – the last time I asked her she recited a poem by William Wordsworth. Alexa always responds to this by delivering a dodgy limerick – today it started: “There once was a man who wore kilts...”

Neither seem to know where I – or for that matter they – live. Google seems to think I'm in the City Centre, Oxford. Alexa believes I am in Binsey, Oxford. I live in neither of those places.

Naturally, if you have an Amazon account you can buy things through Alexa. I asked her to sell me a Porsche. Imagine if you do this when you're tipsy? Luckily, she offered to sell me a toy Porsche. Ms G doesn't offer that ability. Yet.

They also have different views about the temperature and the weather. Google today seems to think the current temperature is 14º Celsius, with a high of 16º. Alexa believes it's 10º Celsius but agrees the high will be 16º.

When you ask: “Who am I?” they have radically different views. Ms G thinks I'm called Beelzebub while Fenella Fielding is less radical and just says you are someone using Mike's account.

One last thing – they won't talk to each other.

Last modified on 26 February 2019
Rate this item
(0 votes)
Tagged under
More in this category: « Watson will work on rival clouds Sex Robots could be hacked to become killers »
back to top