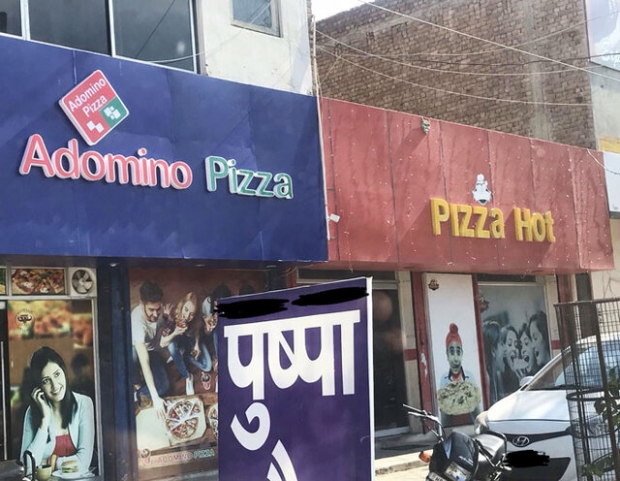 First reported case of its type

The CEO of a UK-based energy firm thought he was speaking on the phone with his boss, the chief executive of the firm's German parent company, who asked him to send the funds to a Hungarian supplier.

The caller said the request was urgent, directing the executive to pay within an hour, according to the company's insurance firm, Euler Hermes Group. Law enforcement authorities and AI experts have predicted that criminals would use AI to automate cyberattacks.

Rudiger Kirsch, a fraud expert at Euler Hermes, a subsidiary of Munich-based financial services company Allianz whoever was behind this incident appears to have used AI-based software to successfully mimic the German executive's voice by phone. The UK CEO recognized his boss' slight German accent and the melody of his voice on the phone.