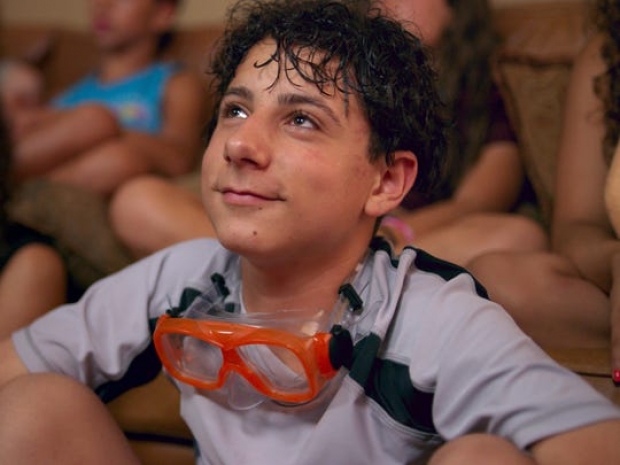 Gets 90 percent in a science test

Four years ago, more than 700 computer scientists competed in a contest to build artificial intelligence that could pass an eighth grade science test.

There was $80,000 in prize money on the line. They all flunked. Even the most sophisticated system couldn't do better than 60 percent on the test.

The problem was that AI couldn't match the language and logic skills that students are expected to have when they enter high school.

Now the Allen Institute for Artificial Intelligence, a prominent lab in Seattle, unveiled a new system that passed the test with room to spare. It correctly answered more than 90 percent of the questions on an eighth grade science test and more than 80 percent on a 12th grade exam.

The system, called Aristo, is an indication that in just the past several month's researchers have made significant progress in developing A.I. that can understand languages and mimic the logic and decision-making of humans.

The world's top research labs are rapidly improving a machine's ability to understand and respond to natural language. Machines are getting better at analysing documents, finding information, answering questions and even generating a language of their own. Aristo was built solely for multiple-choice tests.

It took standard exams written for students in New York, though the Allen Institute removed all questions that included pictures and diagrams. Answering questions like that would have required additional skills that combine language understanding and logic with so-called computer vision.