AI Facial tracking on the rise 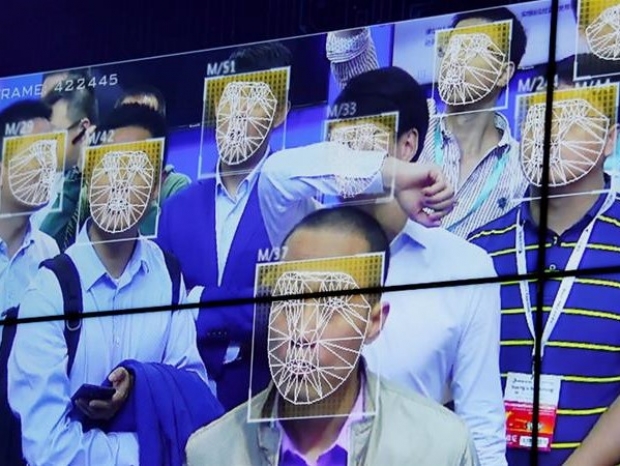 A number of countries are following China’s lead in deploying artificial intelligence to track citizens, according to a report compiled by the Carnegie Endowment for International Peace.

The report said 75 countries were using AI tools such as facial recognition for surveillance including corporate oligarchies such as the United States, democracies such as the UK and France and more autocratic regimes.

The report says Chinese tech companies led by Huawei and Hikvision are supplying much of the AI surveillance technology to countries around the world. Other companies such as Japan’s NEC and U.S.-based IBM, Palantir and Cisco are also major international providers of AI surveillance tools.

The report encompasses a broad range of AI tools that have some public safety component. The group’s index doesn’t distinguish between legitimate public safety tools and unlawful or harmful uses such as spying on political opponents.

Steven Feldstein, a Carnegie Endowment fellow and associate professor at Boise State University said: “I hope citizens will ask tougher questions about how this type of technology is used and what type of impacts it will have,” said the report’s author,.

Many of the projects cited in Feldstein’s report are “smart city” systems in which a municipal government installs an array of sensors, cameras and other internet-connected devices to gather information and communicate with one another. Huawei is a lead provider of such platforms, which can be used to manage traffic or save energy, but which are increasingly also used for public surveillance and security, Feldstein said.

Feldstein said he was surprised by how many democratic governments in Europe and elsewhere are racing ahead to install AI surveillance such as facial recognition, automated border controls and algorithmic tools to predict when crimes might occur. The index shows that just over half of the world’s advanced democracies deploy AI surveillance systems either at the national or local level.

“I thought it would be most cantered in the Gulf States or countries in China’s orbit,” Feldstein said.

Last modified on 20 September 2019
Rate this item
(0 votes)
Tagged under
More in this category: « Huawei's Hu has high hopes on his horizon AI helps Wolverine »
back to top