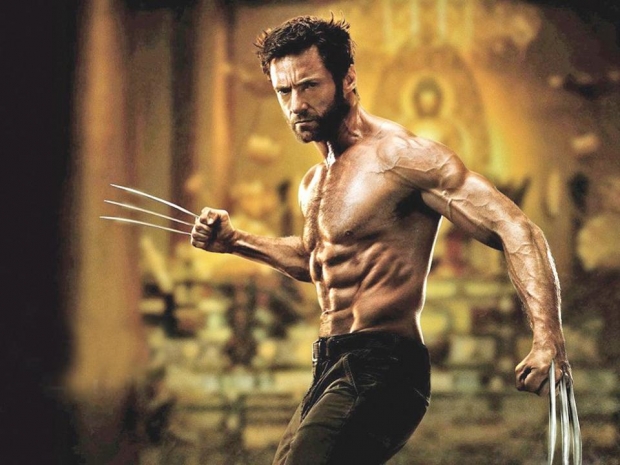 AI is being called in to help save wolverines which were nearly driven to extinction by over-hunting and trapping in the early 1900s.

AI is being touted as a way to protect wolverines which are vulnerable to climate change and habitat loss.

Using remote cameras that detect motion and a machine learning system, a method that finds patterns in a large amount of data, some researchers say they have the answer to tracking the shy creatures during a critical time for their survival.

The problem is that there is a lack of staff and volunteers to classify the photos led to an information lag, with biologists sometimes waiting months or years to use the data found in the images.

Manoj Sarathy developed a machine-learning system that could classify images from remote cameras by annotating thousands of pictures from several conservation organisations and feeding them back into a computer program.

As he continued to improve the model’s training to recognise various objects, Sarathy sought to differentiate photos of animals from blank images, but he found that his gaming computer lacked the processing speed to train the system.

So in 2018, Sarathy partnered up with Long to apply for a Microsoft AI for Earth grant, which provides cloud and AI tools to individuals and teams solving sustainability issues. As one of the over 300 AI for Earth grantees since Microsoft launched the programme in 2017, Sarathy used $5,000 worth of cloud-computing credit that allowed him to train the system to sort all images into folders that corresponded with animals, humans or blank images.

Last modified on 23 September 2019
Rate this item
(1 Vote)
Tagged under
More in this category: « AI Facial tracking on the rise Political shenanigans won't stop 5G »
back to top