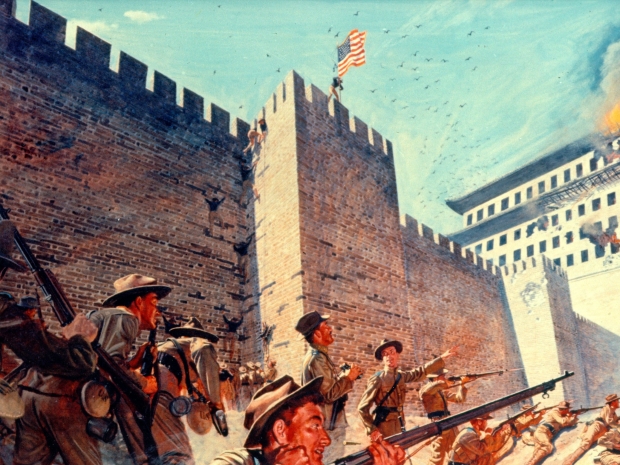 The US government expanded its trade blacklist to include some of China’s top artificial intelligence startups.

Officially Donald Trump’s government, which is backed by fundamentalist Christians who see him as the messiah, is punishing China for its treatment of Muslims.

The Commerce Department said in a filing the “entities have been implicated in human rights violations and abuses in the implementation of China’s campaign of repression, mass arbitrary detention, and high-technology surveillance against Uighurs, Kazakhs, and other members of Muslim minority groups”, according to Reuters.

“The US Government and Department of Commerce cannot and will not tolerate the brutal suppression of ethnic minorities within China”, said Secretary of Commerce Wilbur Ross.

Few are buying that reason as the US is worried about China’s AI power eclipsing its own and has never shown much compassion for the plight of Muslims outside Saudi Arabia.

The action bars the firms from buying components from US companies without US government approval. It follows the same blueprint used by Washington in its attempt to attack Huawei Technologies.

The US officials said the action was not tied to this week’s resumption of trade talks with China, but it signals no let-up in President Donald Trump’s hard-line stance as the world’s two biggest economies seek to end their 15-month trade war.

John Honovich, founder of surveillance video research company IPVM, said Hikvision and Dahua both use Intel, Nvidia, Ambarella, Western Digital and Seagate Technology as suppliers and that the impact on the Chinese companies would be “devastating”.

IFlytek said its placement on the blacklist would not affect its daily operations. “We have already anticipated this situation and will continue to provide excellent products and services for our customers.”

Xiamen Meiya said its overseas revenue was less than a percent of its revenue and that most of its suppliers were domestic companies.

Last modified on 08 October 2019
Rate this item
(1 Vote)
Tagged under
More in this category: « US banks will automate 200,000 jobs Humans still excel at Angry Birds »
back to top