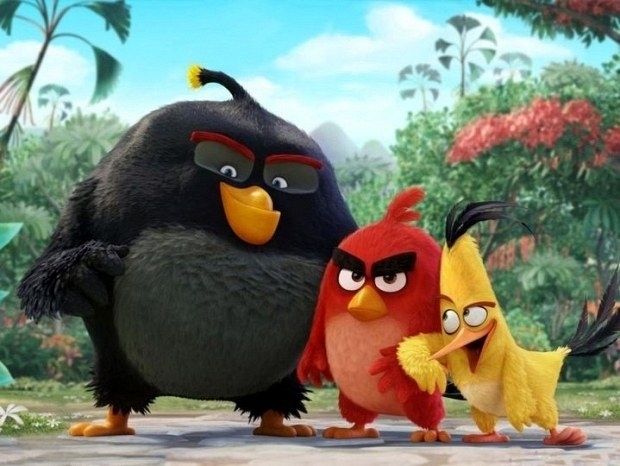 AI can take your job, but at least you can beat it at a computer game

Recent Czech research carried out by Ekaterina Nikonova and Jakub Gemrot of Charles University has found humans are better at Angry Birds than any AI.

Apparently this is due to the limiations in AI. Angry Birds has a large number of possibilities of actions and a nearly infinite amount of possible levels, which makes it difficult to use simple state space search algorithms for this task.

The game requires a planning of sequences of actions, which are related to each other. For example, a poorly chosen first action can make a level unsolvable by blocking a pig with a pile of objects. Therefore, to successfully solve the task, a game agent should be able to predict or simulate the outcome of it is own actions a few steps ahead."

The researchers also report that the game requires AI to distinguish "between multiple birds, their abilities and optimum tapping times".

"Despite the fact we have come close to a human-level performance on selected 21 levels, we still lost to three out of four humans in obtaining a maximum possible total score."

Last modified on 14 October 2019
Rate this item
(1 Vote)
Tagged under
More in this category: « US blacklists Chinese AI start-ups AI-powered Google Clips scrapped »
back to top