AI is the king of Go 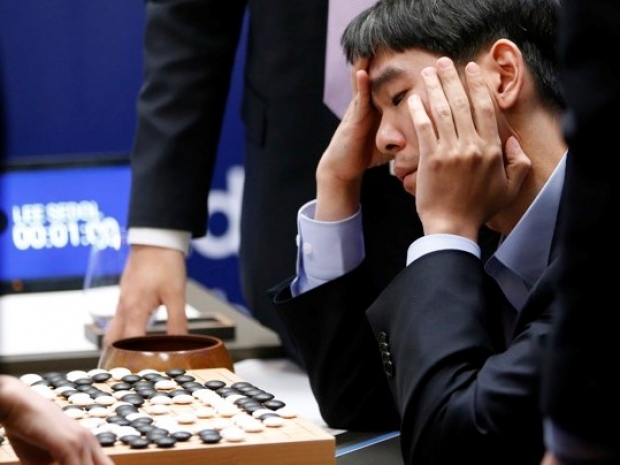 The only human who beat Google's AI at a game of go has decided to retire because the technology cannot be defeated.

South Korean Lee Se-dol is the only human to ever beat the AlphaGo software developed by Google's sister company Deepmind. In 2016, he took part in a five-match showdown against AlphaGo, losing four times but beating the computer once.

The Go Master said he has decided to retire, due to the rise of artificial intelligence that "cannot be defeated". The South Korean said he had decided to retire after realising: "I'm not at the top even if I become the number one."

The 18-time world Go champion told South Korea's Yonhap news agency. Lee Se-dol is considered to be one of the greatest Go players of the modern era.

Demis Hassabis, chief executive and co-founder of Deepmind said: "During the AlphaGo matches, he demonstrated true warrior spirit and kept us on the edges of our seats to the very end. On behalf of the whole AlphaGo team at DeepMind, I'd like to congratulate Lee Se-dol for his legendary decade at the top of the game, and wish him the very best for the future."