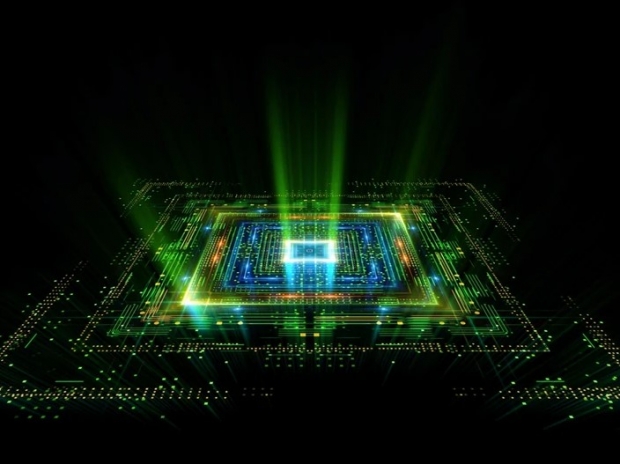 For mid-high range mobile devices, TV and other markets

Steve Evans, executive vice president PowerVR Product, Imagination Technologies, said: “UNISOC has already shown that they are a leader in neural network acceleration in mobile, and we are excited they are taking our technology into the 5G market space.”

For those who came in late, IMG Series3NX is an embedded solution for hardware acceleration of neural networks in the market. It followed the successful Series3NX and provides scalability for SoC manufacturers to optimise compute power and performance across a range of embedded markets such as automotive, mobile, smart surveillance and IoT edge devices.

Thanks to architectural enhancements, including lossless weight compression, the Series3NX architecture benefits from a 40 per cent boost in performance in the same silicon area over the previous generation, giving SoC manufacturers a nearly 60 per cent improvement in performance efficiency and a 35 per cent reduction in bandwidth, Imagination said.

Last modified on 05 December 2019
Rate this item
(0 votes)
Tagged under
More in this category: « AI is the king of Go Emotional robot sent to international space station »
back to top