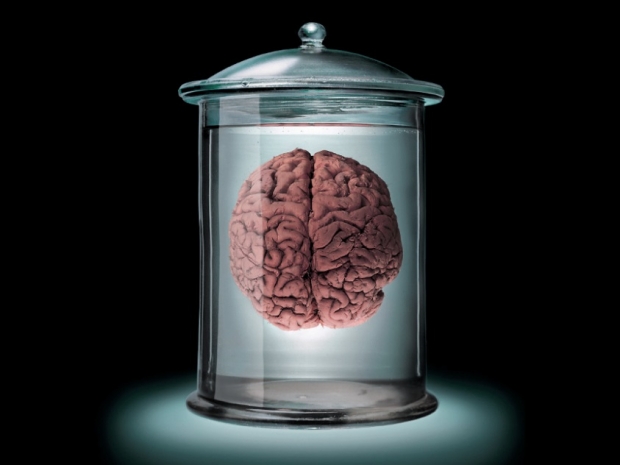 Chips that mimic the brain and kill off GPU based AI

Dubbed Pohoiki Springs, the systems will be made available this month over the cloud to members of the Intel Neuromorphic Research Community, which includes academic boffins, government labs and about a dozen companies such as Accenture and Airbus.

According to technology research firm Gartner, neuromorphic chips are expected to be the predominant computing architecture for new, advanced forms of artificial intelligence deployments by 2025.

Gartner predicts the technology will kill off GPUs being used for AI systems, especially neural networks. Neural networks are used in speech recognition and understanding, as well as computer vision.

Intel’s Neuromorphic Computing Lab director Mike Davies said that with neuromorphic computing, it is possible to train machine-learning models using a fraction of the data it takes to train them on traditional computing hardware. That means the models learn similarly to the way human babies learn, by seeing an image or toy once and being able to recognise it forever.

The models can also learn from the data, instantaneously, making predictions that could be more accurate than those made by traditional machine-learning models, he said.

Intel researchers recently used a single neuromorphic research chip to train an AI system to recognize hazardous odours using one training sample per odour, compared to the 3,000 samples required in state-of-the-art deep-learning methods—therefore requiring a fraction of the energy.

In the experiment, the machine-learning model was able to detect different smells in a chemical sensor, such as ammonia, acetone and methane, even when they were masked by different scents. Such odors can suggest the presence of explosives and narcotics.

The Pohoiki Springs system comprises about 770 such neuromorphic research chips inside a chassis.

Last modified on 19 March 2020
Rate this item
(1 Vote)
Tagged under
More in this category: « IBM commercialises AI communication UK workers think that tech will change their work »
back to top