Nvidia GTC Keynote set for May 14 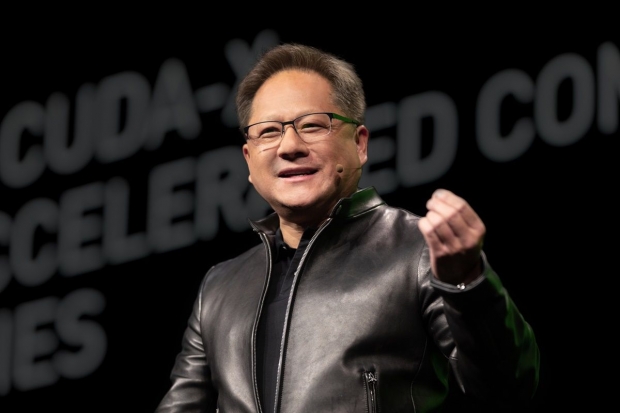 Roughly two months after the original GTC 2020 schedule, Nvidia is ready to host the GTC 2020 spring keynote. The choice of words "Get Amped” in the press release gives you an idea that 7nm Ampere might get released at that time.

The keynote takes place in the virtual space and streams on YouTube. You should tune your computers or phones to the Nvidia YouTube channel on May 15 at 6 a.m. Pacific time, 9 a.m. Eastern, 3 p.m. CET, or 2 p.m. BST.

Nvidia's fearless leader, Jensen Huang, will take the central place, and he is expected to talk about the latest innovations in AI, high-performance computing, data science, autonomous machines, healthcare, and graphics during the recorded keynote.

The keynote was initially scheduled for March 23 GTC 2020 conference that was canceled due to the coronavirus pandemic. Nvidia moved the conference online, where the GTC Digital event has attracted more than 45,000 registered attendees who have participated in 300 recorded talks and dozens of instructor-led sessions.

Announcements included in the keynote will be posted at nvidianews.nvidia.com.

Last modified on 27 April 2020
Rate this item
(0 votes)
Tagged under
More in this category: « Magic Leap lays off staff and gives up on consumers Nvidia RTX Voice allows you to remove the noise »
back to top