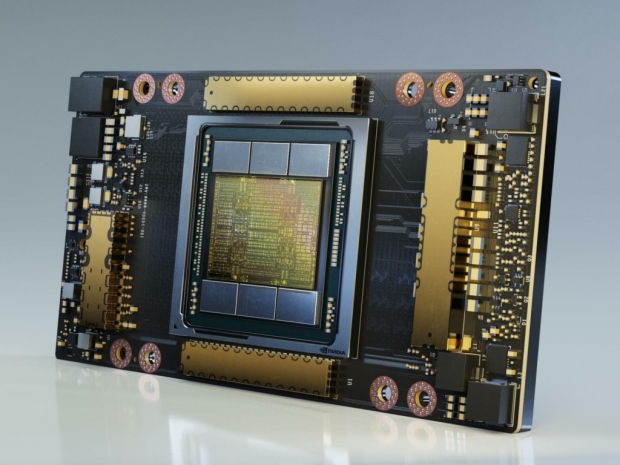 Nvidia GTC 2020 has kicked off and, as expected, we got to see the new Amper-architecture with GA100 GPU and A100 Tensor Core GPU in full details.

The GPU also comes with four 3rd generation Tensor Cores per SM, which means 512 Tensor Cores for a full GPU. 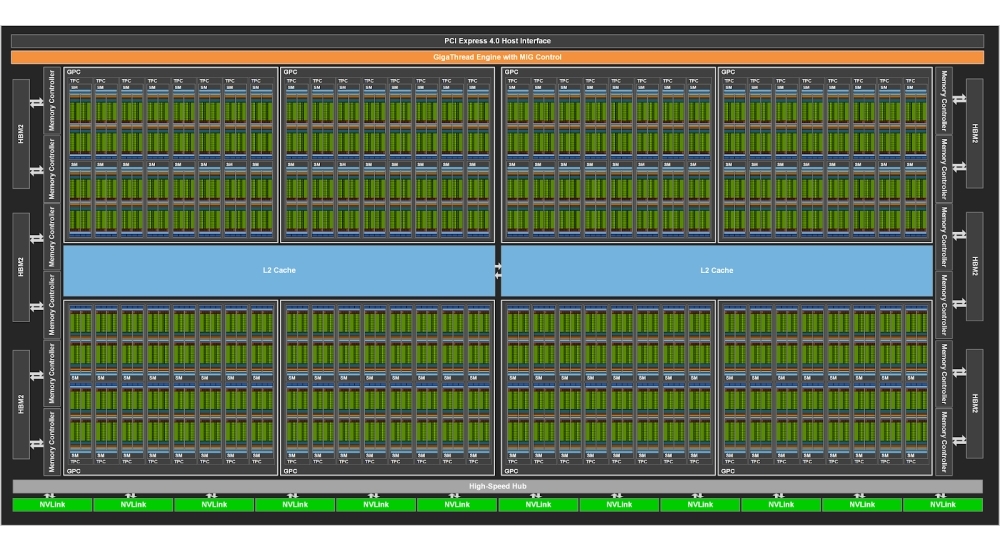 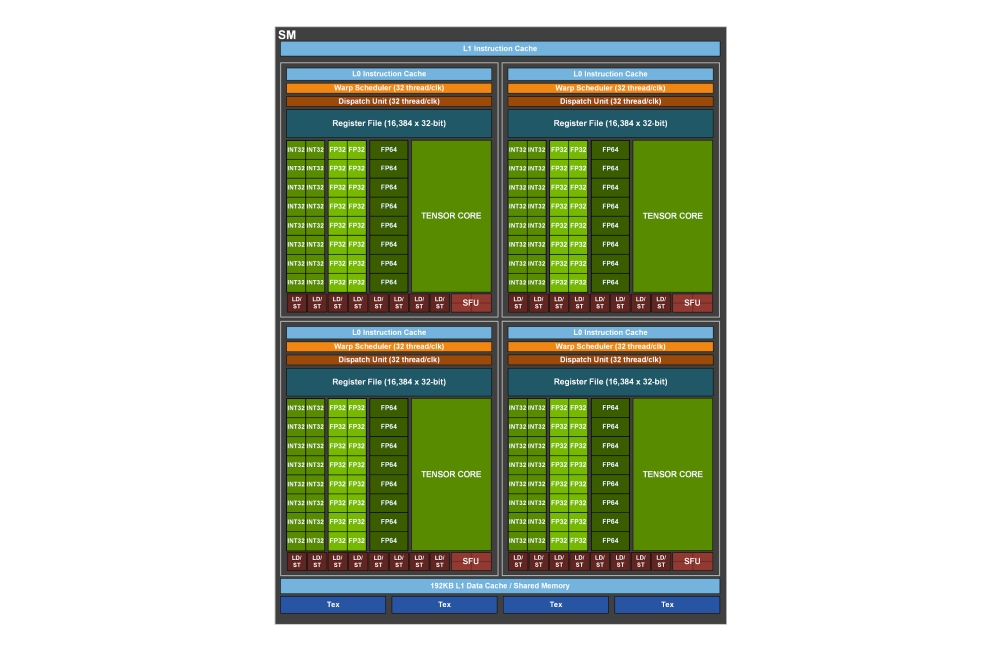 What makes the GA100 such a compute beast are the 3rd generation Tensor Cores, which bring significant improvements, including acceleration for all data types, including FP16, BF16, TF32, FP64, INT8, INT4, and Binary.

We'll first see the GA100 GPU in the A100 Tensor Core GPU, which will be a part of Nvidia's newly announced DGX A100 AI system.

Last modified on 15 May 2020
Rate this item
(0 votes)
Tagged under
More in this category: « Sony aims to make smarter image sensors Nvidia unveils the A100 Tensor Core GPU »
back to top