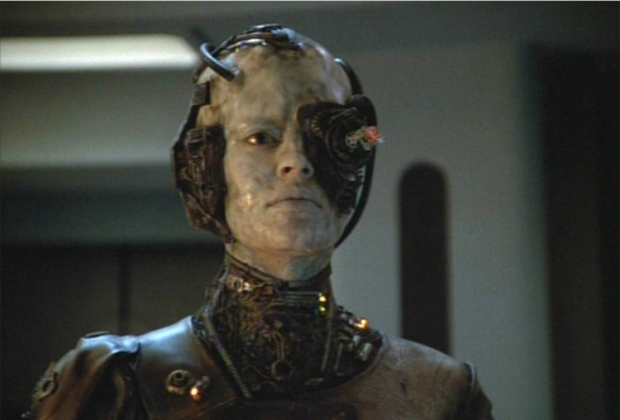 Sadly this includes Wikipedia. What could possibly go wrong?

OpenAI has been sucking up a huge amount of data into its artificial intelligence language systems and is starting to create a general purpose AI language system.

OpenAI said that it is close to creating a product called "the API" which was based on Wikipedia, a huge swath of the rest of the internet and tons of books. This mass of text was then analyzed and manipulated by a supercomputer to create what the research group bills as a major AI breakthrough and the heart of its first commercial product, which came out on Thursday.

According to OpenAI, its “the API" project can perform a broad set of language tasks, including translating between languages, writing news stories and poems and answering everyday questions.

Ask it if you should keep reading a story, and you might be told: "Definitely. The twists and turns keep coming."

OpenAI wants to build the most flexible, general purpose AI language system. Typically, companies and researchers will tune their AI systems to handle one, limited task. The API, by contrast, can crank away at a broad set of jobs and, in many cases, at levels comparable with specialized systems.

Eli Chen, CEO of startup Veriph.ai, who tried out an earlier version of OpenAI's product said: “It almost gets to the point where it assimilates all of human knowledge because it has seen everything before. Very few other companies would be able to afford what it costs to build this type of huge model."

Last modified on 12 June 2020
Rate this item
(0 votes)
Tagged under
More in this category: « AI developments aren't all real AI can’t do art »
back to top