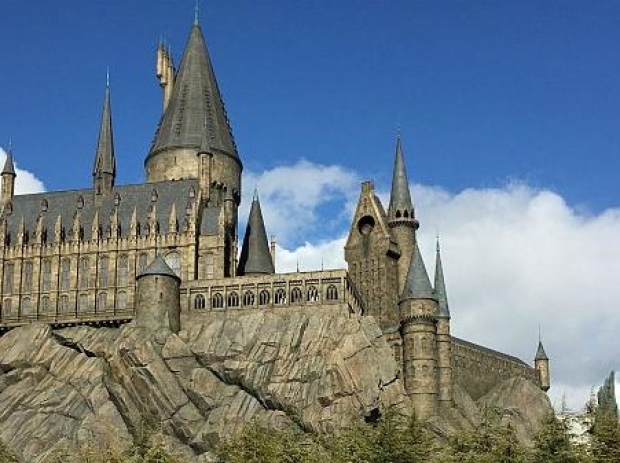 Thinking of creating a Hogwarts of AI magic

The US government's approach of letting Silicon Valley drive the country's technological boom has left the government itself scrambling for tech talent.

Dubbed the US Digital Service Academy, the university would be an accredited, degree awarding university that trains students in digital skills like cybersecurity and artificial intelligence.

Students would get a traditional school year of coursework, with internships in the public and private sector during summers.

The Digital Service Academy would theoretically supply the United States with a fresh stream of young talent already ideologically invested in serving the federal government.

It would compete with elite institutions like Stanford and MIT, where graduates often have their pick of private-sector work and have the option of going into the public sector if they choose.

The commission set to recommend the new institution, called the National Security Commission on Artificial Intelligence (NSCAI), unanimously voted to make the recommendation in an upcoming report to Congress during a publicly broadcast meeting on July 20.

NSCAI commissioner and former FCC head Mignon Clyburn raised the issue that whatever organization Congress created would have to try to be inclusive in its recruitment.

"Talent comes in many forms and from many places", Clyburn said. "If the recruitment only happens where the roads are paved, you've missed a lot of opportunities and a lot of talent."

Last modified on 22 July 2020
Rate this item
(0 votes)
Tagged under
More in this category: « AI learns to sing in multiple languages Mars Rover Perseverance runs Xilinx »
back to top