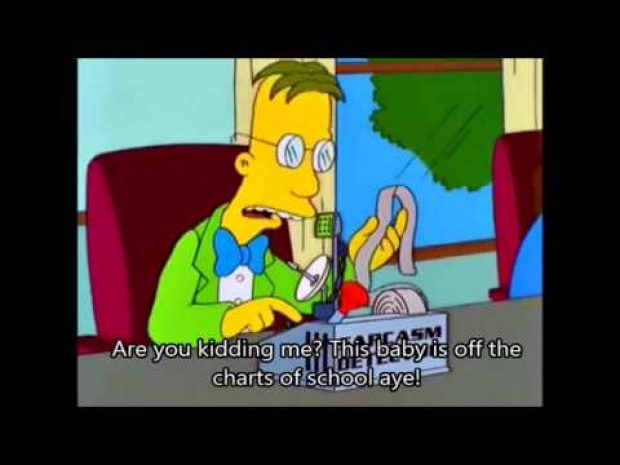 Something for Fudzilla to break

China boffins have emerged from their smoke-filled labs with a sarcasm detection AI that achieved state of the art performance on a dataset drawn from Twitter.

The AI uses multimodal learning that combines text and imagery since both are often needed to understand whether a person is being sarcastic.

The AI could be used to fix some of the problems with post censorship, which fails to work out if a comment is just being sarcastic.

It could also fix a problem in the United States where a failure to export the concept of sarcasm from the EU in the 17th century led to a decline in standard of humour and general intelligence.

The researchers argue that sarcasm detection can assist with sentiment analysis and crowdsourced understanding of public attitudes about a particular subject.

The researchers’ AI focuses on differences between text and imagery and then combines those results to make predictions. It also compares hashtags to tweet text to help assess the sentiment a user is trying to convey.

The paper said: “Particularly, the input tokens will give high attention values to the image regions contradicting them, as incongruity is a key character of sarcasm. As the incongruity might only appear within the text (e.g., a sarcastic text associated with an unrelated image), it is necessary to consider the intra modality incongruity.”

On a dataset drawn from Twitter, the model achieved a 2.74 percent improvement on a sarcasm detection F1 score compared to HFM, a multimodal detection model introduced last year. The new model also achieved an 86 percent accuracy rate, compared to 83 percent for HFM.

The paper was published jointly by the Chinese Academy of Sciences and the Institute of Information Engineering, both in Beijing, China. The paper was presented this week at the virtual Empirical Methods in Natural Language Processing (EMNLP) conference.

University of Michigan and University of Singapore researchers used language models and computer vision to detect sarcasm in television shows, a model detailed in a paper titled “Towards Multimodal Sarcasm Detection (An Obviously Perfect Paper)”. That work was highlighted as part of the Association for Computational Linguistics (ACL) last year. Yeah, really.

Last modified on 19 November 2020
Rate this item
(2 votes)
Tagged under
More in this category: « IBM and AMD team up on AI Mphasis scores patent for automated gui interface »
back to top