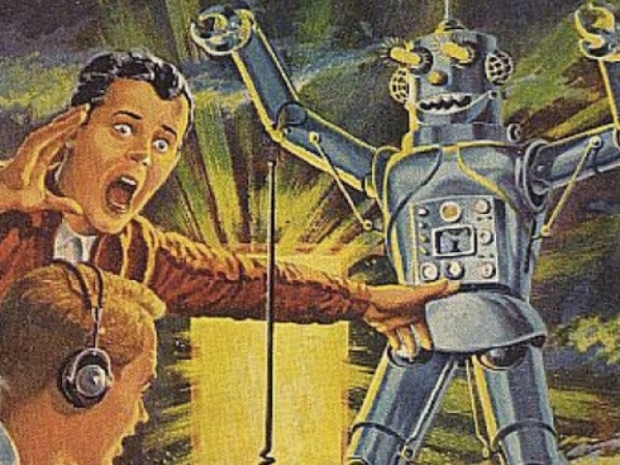 Google will change procedures before July for reviewing its scientists' work, to quell a staff revolt over the integrity of its artificial intelligence (AI) research.

In remarks at a staff meeting last Friday, Google Research executives said they were working to regain trust after the company ousted two prominent women and rejected their work.

In an hour-long recording, leaked to the press by a loyal staff member, teams are already trialling a questionnaire that will assess projects for risk and help scientists navigate reviews.

Research unit Chief Operating Officer Maggie Johnson said in the meeting that this initial change will roll out by the end of the second quarter, and the majority of papers will not require extra vetting, she said.

Reuters reported in December that Google had introduced a "sensitive topics" review for studies involving dozens of issues, such as China or bias in its services.

Internal reviewers had demanded that at least three papers on AI be modified to refrain from casting Google technology in a negative light.

Jeff Dean, Google's senior vice president overseeing the division, said that the "sensitive topics" review "is and was confusing" and that he had tasked a senior research director, Zoubin Ghahramani, with clarifying the rules, according to the recording.

Last modified on 26 February 2021
Rate this item
(2 votes)
Tagged under
More in this category: « Xilinx video analytics has 71 percent lower latency than Nvidia T4 US is losing AI ground to China »
back to top