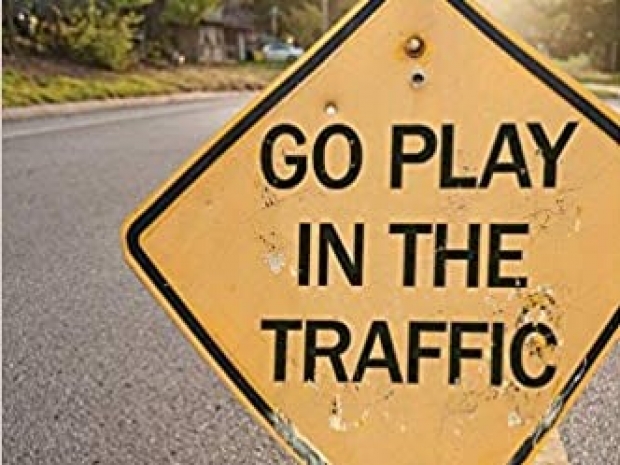 If only there was good AI software to do the job

North America and Europe, roughly 85,000 contracted delivery drivers rely on this algorithm to do their jobs. While crossing the street in a quiet suburban neighbourhood is probably safe, doing so on a 50 mph highway can be deadly.

Motherboard spoke to Amazon delivery drivers who work in Florida, Illinois, Michigan, South Carolina, Tennessee, Indiana, and California who described sprinting across the street -- or the highway -- to follow the Flex app’s directions.

When a driver has to make deliveries to several addresses that are clustered together, the Flex app combines them into a single stop, rather than make a stop at each address. Drivers call these “group stops”, while Amazon research scientists and engineers tasked with optimising routes that incorporate hundreds of stops per shift refer to this routing mechanism as “stop consolidation”.

These stops often include addresses on both sides of a street -- or highway. Rather than directing drivers to make a U-turn and deliver packages on one side of the street and then the other, the app instructs drivers to cross the street on foot. Depending on the size and number of packages, the driver might have to walk across the street multiple times or run in order to meet Amazon’s delivery quotas.

Amazon’s contracted delivery drivers must use the app and follow its directions to make deliveries, meanwhile Amazon’s gig workers -- who are independent contractors -- can manually change Amazon’s routing order but must use the app to make their deliveries. At Amazon, which pays delivery companies a fixed rate per delivery route each day, regardless of how long it takes, the goal is to squeeze in as many deliveries as possible on a route, the source with internal knowledge of how Amazon creates its delivery routes said.

“The main goal at Amazon is to make them deliver the most packages as possible in [a shift] because then we have to hire fewer drivers,” the source familiar with Amazon’s routing algorithm said.

Alexandra Miller, a spokesperson for Amazon Logistics, denied that Amazon delivery drivers frequently jaywalk across busy intersections and run across high-speed rural highways. If the company identifies data quality issues or defects in its maps, it fixes them promptly.

“Our routing system is designed to make the delivery experience as easy as possible for drivers and prioritises the same side of the street deliveries unless the road is safe to cross,” Miller said.

Last modified on 04 June 2021
Rate this item
(2 votes)
Tagged under
More in this category: « Google calls off Deepmind talks Microsoft claims AI is neither artificial or intelligent »
back to top