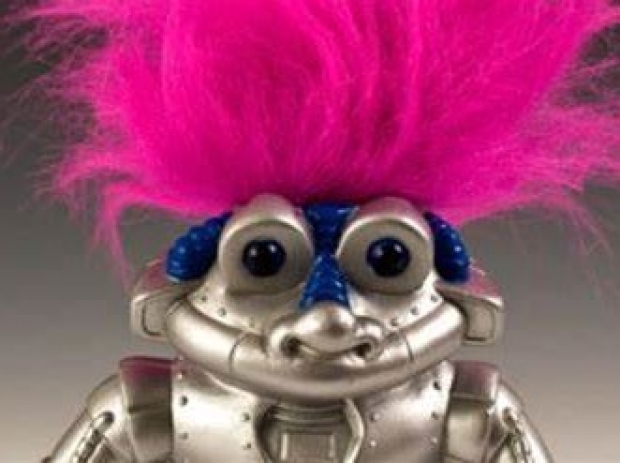 Welcome to the era of the AI patent troll

An Australian Court has decided that artificial intelligence can patent inventions.

Australia's Federal Court last month heard and decided that the nation's Commissioner of Patents erred when deciding that an AI can't be considered an inventor.

Justice Beach reached that conclusion because nothing in Australian law says the applicant for a patent must be human.

As Beach's judgement puts it: "… in my view an artificial intelligence system can be an inventor for the purposes of the Act. First, an inventor is an agent noun; an agent can be a person or thing that invents. Second, so to hold reflects the reality in terms of many otherwise patentable inventions where it cannot sensibly be said that a human is the inventor. Third, nothing in the Act dictates the contrary conclusion."

The Justice also worried that the Commissioner of Patents' logic in rejecting Stephen Thaler's patent submissions was faulty.

"On the Commissioner's logic, if you had a patentable invention but no human inventor, you could not apply for a patent. Nothing in the Act justifies such a result."

Justice Beach sent Thaler's applications back to the Commissioner of Patents, with instructions to re-consider the reasons for their rejection.

Thaler has filed patent applications around the world in the name of DABUS – a Device for the Autonomous Boot-strapping of Unified Sentience. Among the items DABUS has invented are a food container and a light-emitting beacon.

The UK, USA and European Union have not chosen to adopt similar logic – and indeed the USA specifies that inventors must be human. DABUS was granted a patent in South Africa last week, for its food container.

"Just because patents are (or, at least, can be) good, it does not follow that more patents, generated in more ways, by more entities, must be better", he wrote on his Patentology blog.

"I do not consider the decision … to serve Australia’s interests", Summerfield added. "I think that it represents a form of judicial activism that results in the development of policy – in this case, the important matter of who, or what, can form the basis for the grant of a patent monopoly enforceable against the public at large – from the bench."

Summerfield raised the prospect of a flood of patents being awarded to machine-generated inventions, creating so many patents that other innovation becomes impossible.

Last modified on 04 August 2021
Rate this item
(2 votes)
Tagged under
More in this category: « Xilinx announces Versal AI Edge ACAP DSS software can automatically revoke US citizenship »
back to top