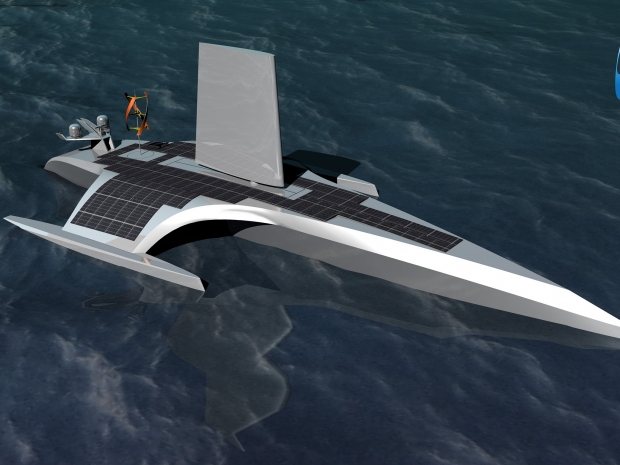 After failing its first attempt to re-create the Mayflower's voyage across the Atlantic Ocean, a crewless ocean vessel, powered by artificial intelligence, has returned to sea.

Propelled by IBM's AI software, the autonomous ship set out in June for a month-long excursion through rough waters with no humans aboard. However, three days into what was supposed to be a monumental journey from Plymouth, England, to Plymouth, where pilgrim travellers settled in 1620, the robot ship suffered "a minor mechanical issue".

ProMare, a nonprofit promoting marine research that is behind the project. Researchers pushed out a software update, signalling for the ship to reverse course.

The boat abided by its orders and headed to shore.

According to Brett Phaneuf, co-director of the Mayflower Autonomous Ship Project, the organisers quickly began planning another voyage.

"We've had a setback, but one that will put us further ahead than if we did nothing. So earlier this month, researchers sent the ship back out for a shorter trip: This time it'll focus on the waters around the United Kingdom, where crews can attend to it sooner if something unforeseen happens. "At some point, you have to go for it and take the risk or never improve", Phaneuf said.

Last modified on 28 September 2021
Rate this item
(1 Vote)
Tagged under
More in this category: « AI can’t patent inventions in the UK Amazon’s Astro robot is a suicidal privacy nut job »
back to top