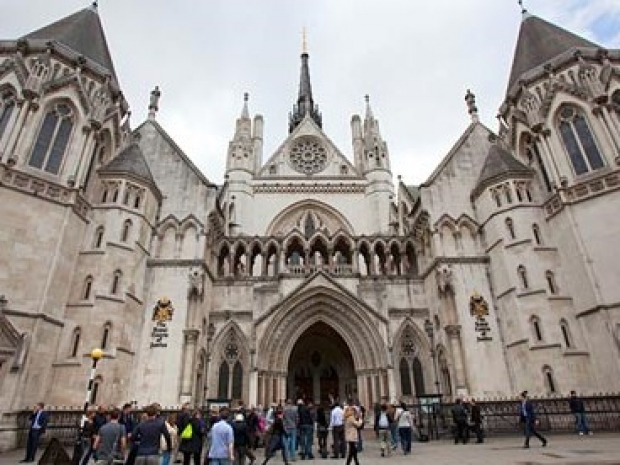 So they can't be trolls either

The UK Court of Appeal has ruled that AI cannot invent new patents under British law.

The appeal court ruled against Stephen Thaler, creator of an AI system called Dabus, who took a case against the UK's Intellectual Property Office (IPO), which refused patents to his AI.

It is the latest such judgement in a long-running battle to grant machines the status of an inventor.

Earlier this month, Thaler lost a similar case in the United States - although he has won elsewhere.

In 2018 Thaler filed two patent applications in 2018, one for a type of food container and one for a flashing light. But he did not list himself as the inventor.

Instead, he chose to list Dabus, arguing that he should be granted the patent, "by ownership of the creativity machine" - while making clear that Dabus, not he, was the inventor.

The IPO said that Thaler he needed to list a real person as the inventor so it withdrew the patent.

Thaler took the case to the High Court - where he lost - and onward to the Court of Appeal.

The UK panel decided, by a two to one majority, that an inventor must be a real human person under UK law.

Lady Justice Elisabeth Laing said that only a person could have rights, while a machine cannot. "A patent is a statutory right, and it can only be granted to a person."

Lord Justice Arnold, agreeing, wrote: "In my judgement, it is clear that, upon a systematic interpretation of the 1977 Act, only a person can be an 'inventor'."

The third judge, Lord Justice Birss, took a different view. While he agreed that "machines are not persons", he concluded that the law did not demand a person be named the inventor.

"The fact that no inventor, properly so-called, can be identified simply means that there is no name which the [IPO] has to mention on the patent as the inventor", he wrote.

He hinted that the patent case could have been made simpler if only Thaler "was not such an obsessive" and named himself as the inventor.

But since Lord Justice Arnold and Lady Justice Elisabeth Laing had the majority, the appeal was dismissed.

Last modified on 24 September 2021
Rate this item
(2 votes)
Tagged under
More in this category: « Britain wants to be an artificial intelligence superpower IBM’s AI steered ship takes to the seas again »
back to top