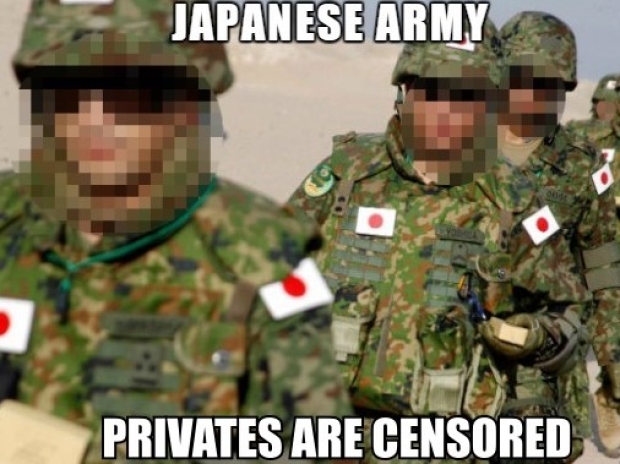 Apparently that is a crime

But instead of changing faces, Nakamoto used machine learning software to reconstruct genitalia.

Nakamoto reportedly made about $96,000 by selling over 10,000 manipulated videos, though he was arrested specifically for selling 10 fake photos at about $20 a pop.

Nakamoto pleaded guilty to charges of copyright violation and displaying obscene images and said he did it for money, according to NHK.

What is odd is that there's no law criminalising the use of AI to make such images. Nakamoto was done for violating the privacy of the actors in the videos which is a little odd considering that the were paid to do what they were doing and made no official complaint.

Last modified on 21 October 2021
Rate this item
(1 Vote)
Tagged under
More in this category: « AI will start analysing management bull Robot arrested for spying »
back to top