Google translators forbidden to use the word “war” 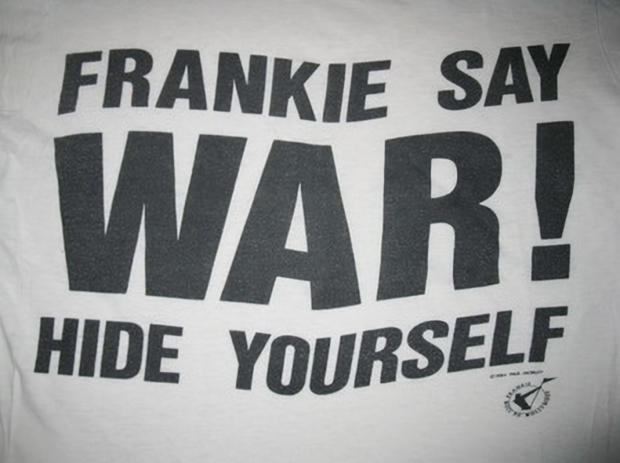 At least in Russia

For a while now we have pointed out that AI based translation services are unreliable, but it turns out that they are vulnerable to political pressure too.

In early March, contractors working for Google to translate company text for the Russian market received an update from their client.

Apparently, the ongoing Russian war against Ukraine could no longer be referred to as a war but rather only vaguely as "extraordinary circumstances."

Any internal email, obtained by The Intercept, was sent by management at a firm that translates corporate texts and app interfaces for Google and other clients.

The email passed along instructions from Google with the new wording. The instructions also noted that the word "war" should continue to be used in other markets and that the policy change was intended to keep Google in compliance with a Russian censorship law enacted just after the invasion of Ukraine.

Google spokesperson Alex Krasov told The Intercept, "While we've paused Google ads and most of our commercial activities in Russia, we remain focused on the safety of our local employees. As has been widely reported, current laws restrict communications within Russia. This does not apply to our information services like Search and YouTube."

According to a translator who spoke to The Intercept, the orders apply to all Google products translated into Russian, including Google Maps, Gmail, AdWords, and Google's policies and communications with users.

The translator asked for anonymity to avoid reprisal by their employer and being taken out and shot by a member of the Wagner group.

Last modified on 29 March 2022
Rate this item
(4 votes)
Tagged under
More in this category: « Picsart uses AI to create new fonts Deepmind rubbish at spotting sexual harassment »
back to top