AI is about as easy to handle as a nuclear war 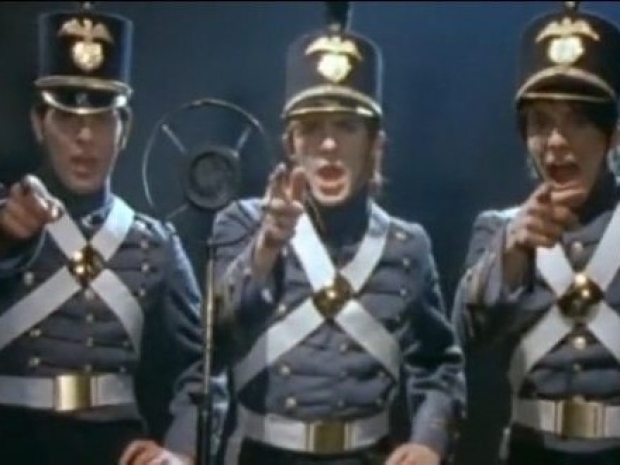 Speaking at the Aspen Security Forum earlier this week, Eric Schmidt said that AI is “incredibly powerful” and “government and other institutions should put more pressure on tech to put these things consistent with our values.”

He said: “The leverage that tech has is real. If you think about, how will we negotiate an AI agreement? First you have to have technologists that understand what’s going to happen, and then you have awareness on the other side. Let’s say we want to have a chat with China on some kind of treaty around AI surprises. Very reasonable. How would we do it? Who in the US government would work with us? And it’s even worse on the Chinese side? Who do we call? … we’re not ready for the negotiations we need."

He said that in the 50s and 60s, humanity worked out a world where there was a ‘no surprise’ rule about nuclear tests and eventually they were banned.

“I’m very concerned that the US view of China as corrupt or Communist or whatever, and the Chinese view of America as failing…will allow people to say ‘Oh my god, they’re up to something,’ and then begin some kind of conundrum … because you’re arming or getting ready, you then trigger the other side,” he said.

Last modified on 27 July 2022
Rate this item
(1 Vote)
Tagged under
More in this category: « AI spots early mental illness AI can compare images without training »
back to top