Microsoft and AMD get all excited about AI 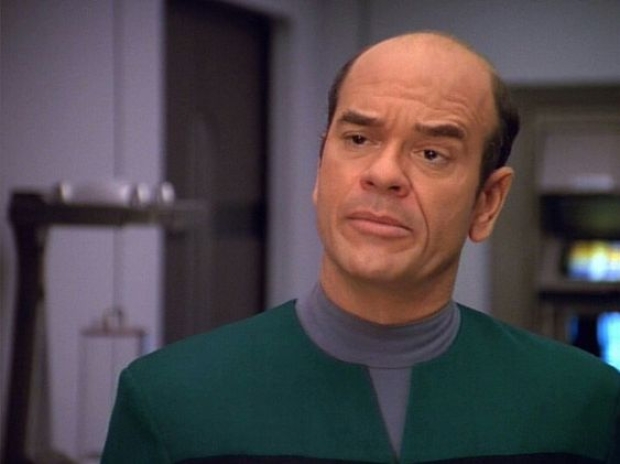 Software King of the World Microsoft is excited about AI and thinks AMD's new AI engine could help its cunning plans.

Vole's Panos Panay Panay is looking to use AMD's AI to help Microsoft usher in the next generation of AI-powered software.

"AI is the defining technology of our time. It's like nothing I have ever seen before. It's transforming industries, improving our daily lives in many ways - some of it you see, some of it you don't see -and we are right now at an inflexion point. This is where computing from the cloud to the edge is becoming increasingly intelligent and more personal, and it's all done by harnessing the power of AI," he said.

AMD's Ryzen 7040 series, with its AI software working alongside Windows 11, could be the beginning of a new thing, he said.

AI is familiar with Windows. But Vole is keen to see its integration onto hardware as likely to scale things up as the Redmond giant is working on ways for it.

Windows 12 could be deeply integrated with the cloud as processing AI is intensive.

"These models are robust, delightful, helpful, and personal. But they are also very computing-intensive, so this is the first time we can do this. We have never seen these intense workloads at this scale before, and they're right here. It will need an operating system that blurs the line between cloud and edge, and that's what we are doing right now," Paney said.

A possible cloud-based future for Windows is good news for consumers in terms of system requirements as well, something that has always been a hot topic of discussion in the case of Windows 11.

If not, devices with dedicated AI processing hardware are likely the norm. Perhaps next-gen AI-powered Windows 12 is Microsoft's bigger master plan that explains the recent rumours of the company's interest in acquiring OpenAI and integrating ChatGPT with Bing.

Last modified on 16 January 2023
Rate this item
(1 Vote)
Tagged under
More in this category: « Aussies return to pen and paper for exams Nick Cave points out that ChatGPT writes rubbish song lyrics »
back to top