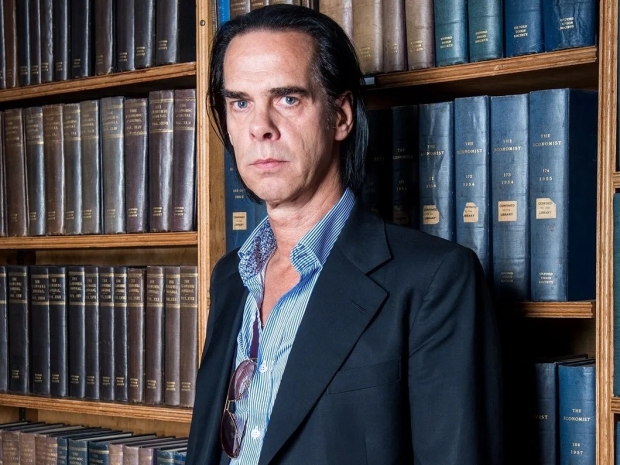 No understanding of what it is to be human

While the press and big corporates are getting all excited about ChatGPT’s ability to be creative, it is not up to the task in any practical sense, according to the popular beat combo musician Nick Cave.

Cave has dissected a song produced by the viral chatbot software ChatGPT “written in the style of Nick Cave”, calling it “bullshit” and “a grotesque mockery of what it is to be human”.

A fan sent Cave a song written by ChatGPT and if you know nothing about lyric writing you would think it idd a good job.

Cave said “dozens” of fans, “most buzzing with a kind of algorithmic awe”, had sent him songs produced by ChatGPT.

“I do not feel the same enthusiasm around this technology. I understand that ChatGPT is in its infancy but perhaps that is the emerging horror of AI – that it will forever be in its infancy, as it will always have further to go, and the direction is always forward, always faster.

“It can never be rolled back, or slowed down, as it moves us toward a utopian future, maybe, or our destruction. Who can say which? Judging by this song ‘in the style of Nick Cave.’ The apocalypse is well on its way. This song sucks.”

He called ChatGPT an exercise in “replication as travesty”.

“Writing a good song is not mimicry, or replication, or pastiche, it is the opposite,” he wrote. “It is an act of self-murder that destroys all one has strived to produce in the past. It is those dangerous, heart-stopping departures that catapult the artist beyond the limits of what he or she recognises as their known self.

“This is part of the authentic creative struggle that precedes the invention of a unique lyric of actual value; it is the breathless confrontation with one’s vulnerability, one’s perilousness, one’s smallness, pitted against a sense of sudden, shocking discovery; it is the redemptive artistic act that stirs the heart of the listener, where the listener recognises in the inner workings of the song their blood, their struggle, their suffering.”

“It’s a blood and guts business, here at my desk, that requires something of me to initiate the new and fresh idea. It requires my humanness.”

To be fair we have felt the same about every song that has been written since the 1990s but then again we are old enough to remember the moon landings.

ChatGPT has been causing alarm among educational institutions for its ability to evade plagiarism detection tools. A lecturer at Deakin University in Australia revealed that bots had been detected in a-fifth of assessments, sparking concerns that artificial intelligence is being used widely to cheat in exams.

Last modified on 17 January 2023
Rate this item
(1 Vote)
Tagged under
More in this category: « Microsoft and AMD get all excited about AI Gnome display manager gets ChatGPT »
back to top