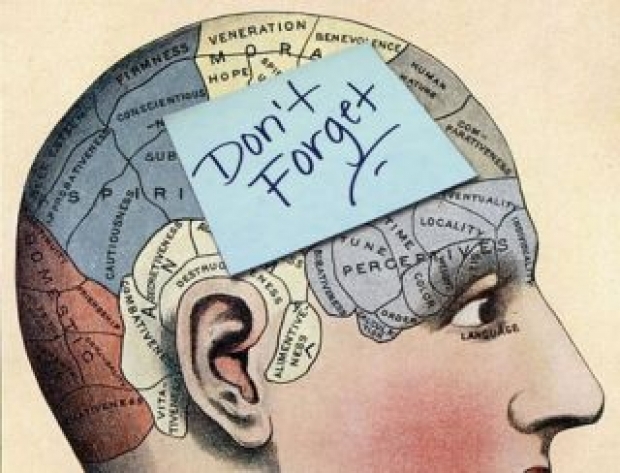 Software King of the World Microsoft has confirmed that it is chucking billions at the company behind the artificial intelligence program ChatGPT.

It said the deal with OpenAI would involve deploying the company’s artificial intelligence models across Microsoft products, which include the Bing search engine and its office software such as Word, PowerPoint and Outlook.

ChatGPT, an artificial intelligence chatbot is at the forefront of generative AI, or technology trained on vast amounts of text and images that can create content from a simple text prompt.

In a blogpost announcing “the third phase” of its partnership, Microsoft said the investment would include additional supercomputer development and cloud-computing support for OpenAI via Microsoft’s Azure platform.

It has been previously reported that Microsoft was considering a $10bn investment in OpenAI this time round.

Microsoft’s chairman and chief executive Satya Nadella said  “We formed our partnership with OpenAI around a shared ambition to responsibly advance cutting-edge AI research and democratise AI as a new technology platform."

“In this next phase of our partnership, developers and organisations across industries will have access to the best AI infrastructure, models, and toolchain with Azure to build and run their applications.”

As part of the investments, Microsoft has since built a supercomputer to power OpenAI’s technology, among other forms of support.

Dan Ives, analyst at the US financial services firm Wedbush Securities, said: “With ChatGPT being one of the most innovative AI technologies seen in the industry, Microsoft is clearly being aggressive on this front and not going to be left behind on what could be a potential gamechanging AI investment.

Last modified on 24 January 2023
Rate this item
(1 Vote)
Tagged under
More in this category: « Don’t let Musk drill into your skull CRM outfit users AI to make artificial enzymes »
back to top