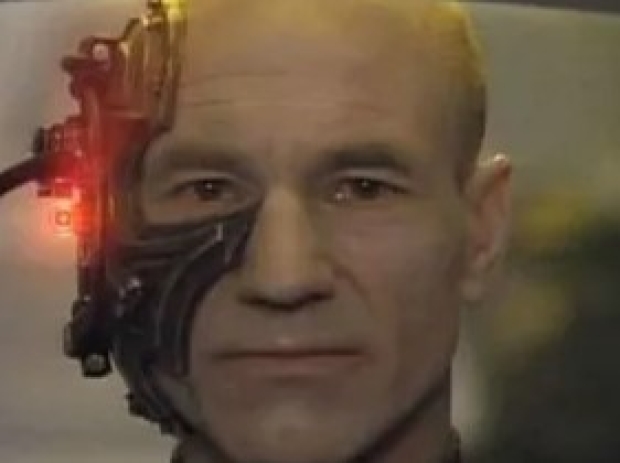 Supreme Twit Elon [look at me] Musk’s attempts to build cyber interfaces between humans and machines have been given a kick in the nadgers by one of his rivals.

For those who came in late, Musk, ever the self-publicist, has been sacrificing apes to his vision of a world where we control our PCs with devices drilled into our brains he calls Neurolink.

Musk has had limited success in getting Apes to play computer games. He has angered many animal rights groups who remind us that harming animals is usually stage one of a diagnosis of psychopathy.

It has been estimated that 1,500 animals, including monkeys, pigs, sheep and mice, have been sacrificed to Musk’s ego and tight deadlines in four years. There are official investigations into the most unnecessary animal killings since the Christians closed the colosseum in Rome.

Now in the UK, Musk’s main rival has pointed out that Musk’s entire approach was wrong from the start and that there were much better ways to avoid the carnage.

The company’s co-founder and CEO, NHS surgeon Dr Allan Ponniah believes it has effectively trained its algorithms to capture brain signals that can verify whether a person is attempting to use their hands or feet and thinks they will one day have enough data to use Mind Control to allow more granular movements.

In a demonstration with The Telegraph, Cogitat strapped on a non-invasive EEG machine with a dozen electrodes that maintain contact with the scalp rather than the skull.

Dr Ponniah says, “We place the electrodes on the scalp’s surface, not in the skull. People didn’t believe it was possible to get an accurate motor signal outside the scalp because there was a lot of noise. We used artificial intelligence to find this signal amidst the noise.”

Once strapped in, Cogitat users can play simple mindwave games. In a video game, users clench and open their fists to accelerate a jet ski. Data is collected from touchpads and then matched to a user’s brainwaves.

When the touchpads are off, brain signals transmitted solely through the EEG headset are used to play the game. Cogitat collects data from the motor cortex, which controls movement functions in the brain, which is then translated into virtual movements.

While the device is not as accurate as Musk’s Neurolink no ape died in the process, and the device can be developed from this process.

The technology is also now ready for use. Cogitat is working on a trial at the National Hospital for Neurology to use its technology for stroke rehabilitation. The neurologist Dr Robert Simister says the study combines Cogitat’s games with therapy that he believes will lead to better recovery.

Ultimately, Cogitat believes its technology could control prosthetics or interact with a virtual world or games using your mind.

Katja Kornysheva, assistant professor of human neuroscience at the University of Birmingham, rubbished Musk’s invasive approach. She said that the risk profile and cost of invasive methods are significant. Clinical risks can include infection, bleeding, and mechanical damage to brain tissue. The innovation is best used by a tiny pool of patients with severe disabilities.

Last modified on 24 January 2023
Rate this item
(3 votes)
Tagged under
More in this category: « Gnome display manager gets ChatGPT Microsoft confirms involvement with ChatGPT »
back to top