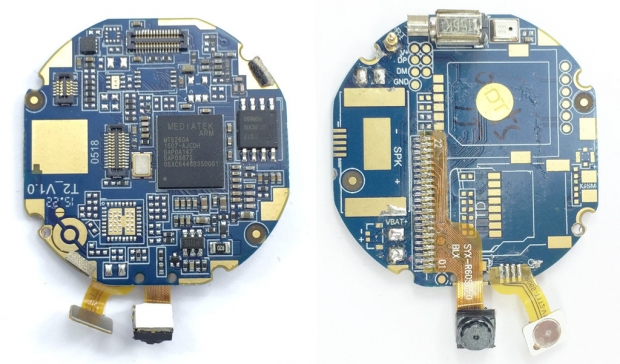 Apple proved that they can’t be a new business driver

It seems that Apple’s “super, cool, game-changing” smartwatch has convinced PCB suppliers that the technology will not be a new driver for their industry.

Digitimes has been on the blower to PCB manufactures and they all said that Apple Watch's "weaker than expected" shipments had taught them a lesson or two. They now no longer believe Apple Watch or other smartwatch device can be a new driver of their business growth in 2016.

To be fair the Apple Watch has done better than other smart devices and has half the market. But the issue is that the market is as small the talent shown on Italia’s Got Talent and twices as overhyped.

Apple itself responded by being cautious about placing component orders for the second-generation model slated for launch later in 2016. The second generation watch is expected to be similar to the first one and much lower than those shipped in 2015.

What is worse is that the manufacture of flexible PCBs (FPCB) for use in smartwatches generate lower profits than the manufacture of FPCBs for other consumer technology products like smartphones. So they are thinking – why bother?

For 2016 new smartphone models will remain where it is at for now, Digitimes said.