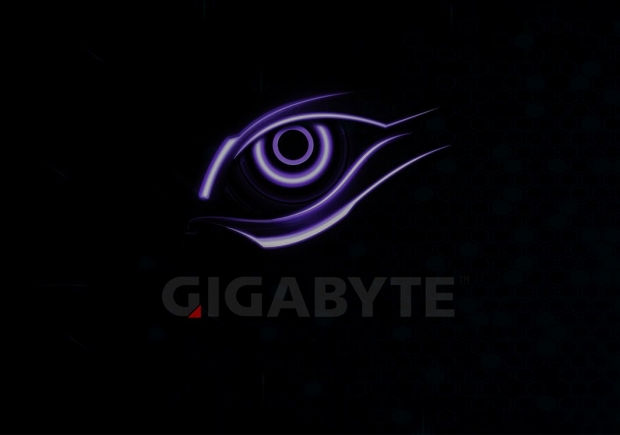 Not to mention 1.6 million graphics cards

The figures for Gigabyte technology look good for the first half of this year and the next.

Although Gigabyte's gaming notebook business is currently still suffering from losses, the company's 2016 EPS are expected to be better than 2015 thanks to its motherboard and graphics card businesses.

For the third quarter, Gigabyte is expected to ship at least 4.5 million motherboards. Although Gigabyte's 2016 motherboard shipments are expected to be lower than the 18-20 million units it shipped the previous years, the company's gross margins will only drop slightly. Given the state of the industry, it means that things are going along rather well.

Last modified on 01 August 2016
Rate this item
(4 votes)
Tagged under
More in this category: « Micro Raspberry Pi 3 out soon ASRock issues Mini-STX board »
back to top