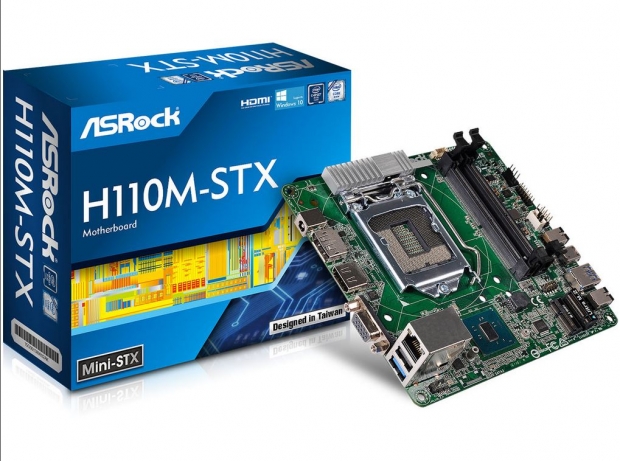 Based on Intel’s H110 chipset

ASRock has revealed the first mini-STX motherboard based on Intel's H110 chipset.

According to Bit-Tech the board has been rumoured since January and is a first look at Chipzilla’s 5x5 chipset form factor.

Mini-STX motherboards use standard LGA1151 CPU sockets and mounting mechanisms and use the same mounting hole layout for coolers. They are limited to 65W which means that they can just manage Intel's non K-edition Core i7-6700, which supports Hyper-threading. MSI and ECS have released mini-STX products including mini PCs.

Despite its size, it has three USB 3.0 ports in the form of two standard Type-A ports, and one in the shape of a Type-C connector. Sadly, it is USB 3.0 and not full USB 3.1.

There is M.2 support for storage and two SATA 6Gbps headers that support combined power and data adaptors.

Like the other mini-STX boards, the H110M-STX has SODIMM/laptop DDR4 memory which are powered by a DC 19V adaptor, with 120W adaptors required for 65W CPUs and 90W required for 35W CPUs. 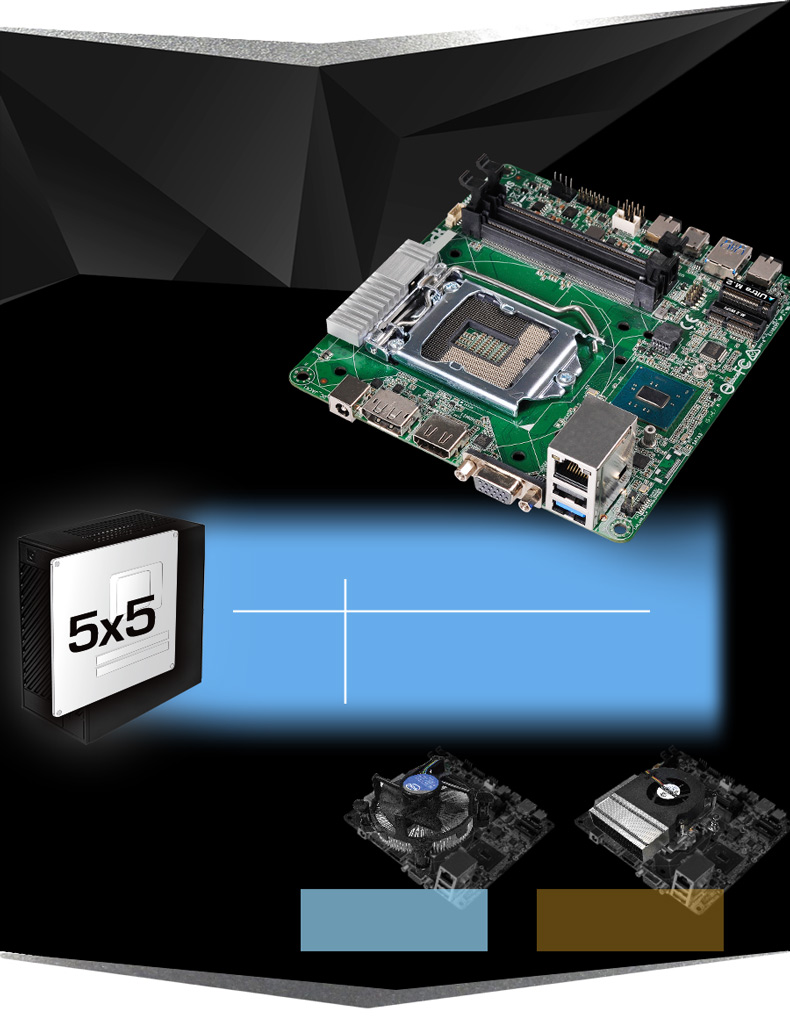