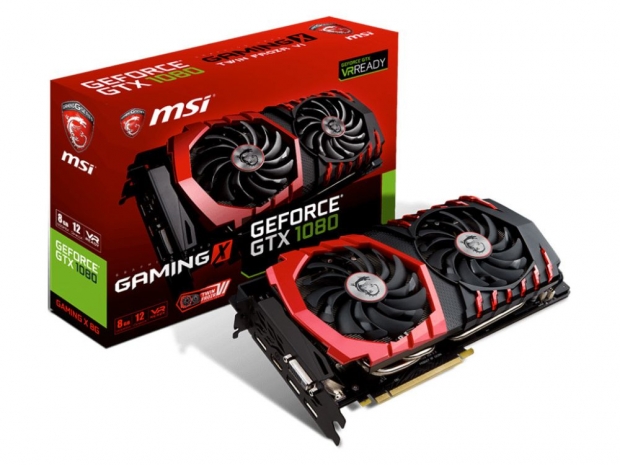 MSI is laughing all the way to the bank because of rising game notebook sales.

This is good news for the company, even if it is not overtaking Asustek, Haier and Lenovo, in China's gaming notebook market it is doing better in foreign parts.  The company's gaming notebook shipments are  expected to reach 1.1 million units in 2016, up from 900,000 units in 2015 due to strong sales in Europe and North America.

MSI shipped five million branded motherboards in 2015, but it got its bottom kicked by price competition from Asustek and Gigabyte. This caused the company to suffer losses. This year shipments of mid-range and high-end motherboards improved, the company is expected to have some profits in 2016.

Last modified on 09 August 2016
Rate this item
(2 votes)
Tagged under
More in this category: « ASRock issues Mini-STX board New Z170 Pro Gaming is out »
back to top