Intel to add Wi-Fi and USB 3.1 functionality in 300-series 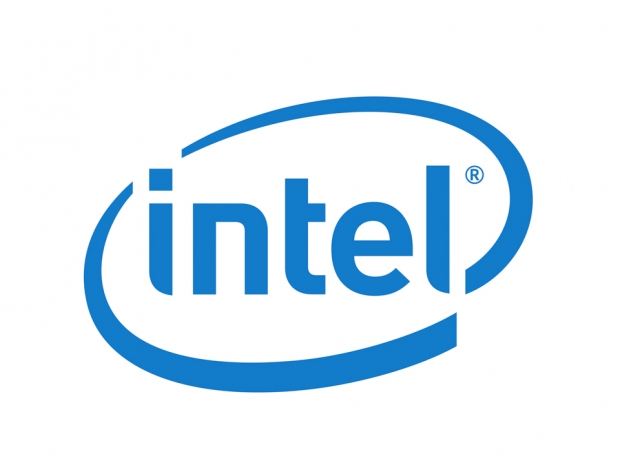 According to sources from motherboard makers, Intel is planning to add USB 3.1 and Wi-Fi functionality to its upcoming 300-series motherboard series scheduled to be released at the end of 2017.

The 200-series motherboard chipsets for Kaby Lake CPUs arriving in early 2017 will contain a few I/O side improvements including 24 PCI-E 3.0 lanes, six native SATA III 6Gbps ports and ten USB 3.0 ports, while it will offer native USB 3.1 support later in the 300-series platform towards the end of the year.

ASMedia expects to see a decrease in orders for USB 3.1 host chips, but says that the standardization of the technology will increase demand for related chips and 10G signal redrivers and retimers, allowing it to place new orders. The company will also supply AMD with USB 3.1 chipsets for upcoming X370, A320 and B350 chipsets based on Socket AM4, which is expected to lower the market impact from Intel’s plan.

Last modified on 11 November 2016
Rate this item
(7 votes)
Tagged under
More in this category: « Supermicro shows off new Kaby Lake boards ECS to showcase AMD B350 AM4 board »
back to top