Motherboard shipments may drop over 10 percent this year 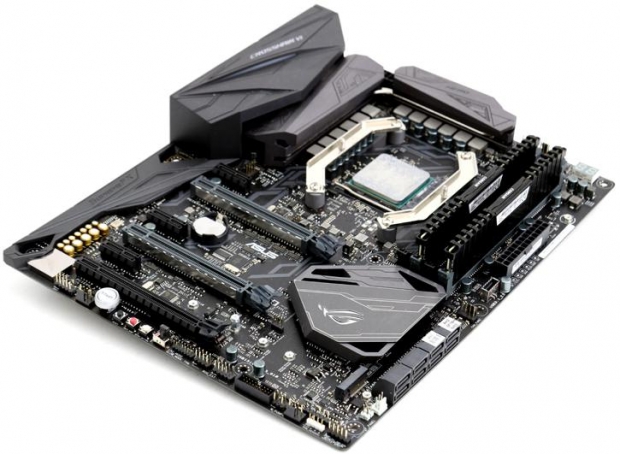 With the global decline in PC shipments finally showing signs of slowing, motherboard vendors are expecting to see a correlated slowing of overall volume in 2017, with some estimates hovering near 10 percent from last year.

Last month, a market research report from Global Information Inc showed the global volume of motherboard shipments in Q4 2016 dropping 5.2 percent from Q3 and 13.6 percent year-over-year. Total shipments for 2016 were estimated to be less than 50 million units, and this was even forecasted at the beginning of the year. As the fourth quarter approached, vendors said that sales of Kaby Lake motherboards were not living up to expectations, while the overall market remained in a state of weaker demand. The report covered vendors including AMD, ECS, Foxconn, Gigabyte, Intel, Jetway, Microstar, Pegatron, QCI, T&I, and Wistron.

According to the latest report, three problems are affecting the ability of motherboard vendors to increase sales numbers. First, sources within the motherboard industry have pointed out that notebooks have gradually taken market share from the build-it-yourself PC market, mainly as a result of “better specifications, smaller form factors, and cheaper prices”. Second, the vendors have experienced a large exchange rate hike over the past two years, from 6.2 percent in April 2015 to 6.8 percent in April 2017. Finally, rising component prices and various component shortages have also contributed to difficulties in production operations. So in order to remain profitable, some vendors have focused on reducing shipments and changing their focus to other product segments, including gaming notebooks and mobile devices.

Sources within the industry note that even while Intel’s Kaby Lake processor lineup and Z200 series chipset have not sold as much volume as anticipated, it is possible that the imminent thread of AMD’s Ryzen 5 and 7 lineups has continued to stimulate prices cuts across the board to keep up on platform sales. Many retailers have now begun offering more serious price cuts when bundled with compatible motherboards, and this trend is expected to continue with the release of AMD’s Ryzen 3 and Intel’s Z300 and X299 series chipsets later this year.

Last modified on 25 April 2017
Rate this item
(0 votes)
Tagged under
More in this category: « Biostar launches two mini-ITX AM4 motherboards MSI bundles Intel Optane Memory with some motherboards »
back to top