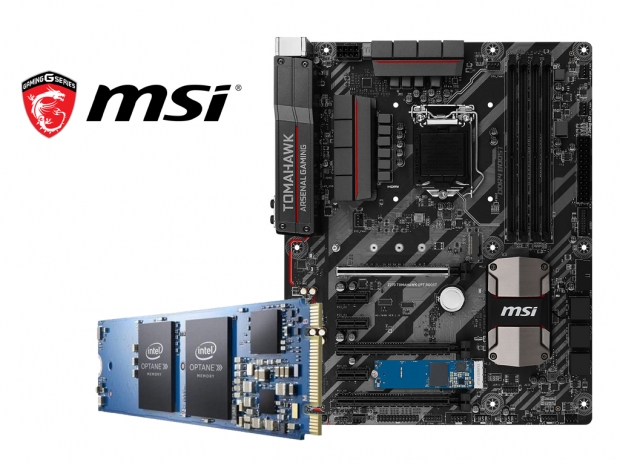 According to details provided by MSI, the 16GB Intel Optane SSD will be pre-installed and pre-configured on these motherboards.

As you already know, Intel's Optane SSDs have just hit the retail/e-tail shops, available in 16GB and 32GB versions, and claim to provide performance improvements for HDDs, by up to 14 times. Bear in mind that Intel Optane Memory SSD only works with Intel's Kaby Lake Core i3 CPU, or better, as well as Intel 200-series chipsets.

Unfortunately, MSI did not provide any availability details for these three bundle SKUs but did note that these bundles add about US $50 to the value of the motherboard and might be a good choice for those looking to buy Intel 200-series chipset motherboard. 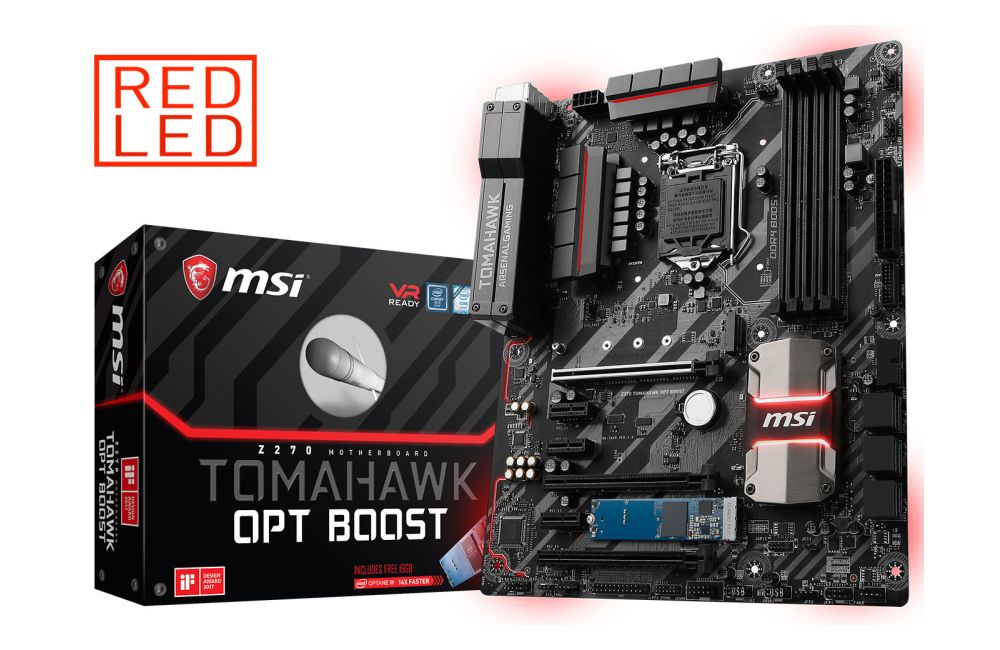 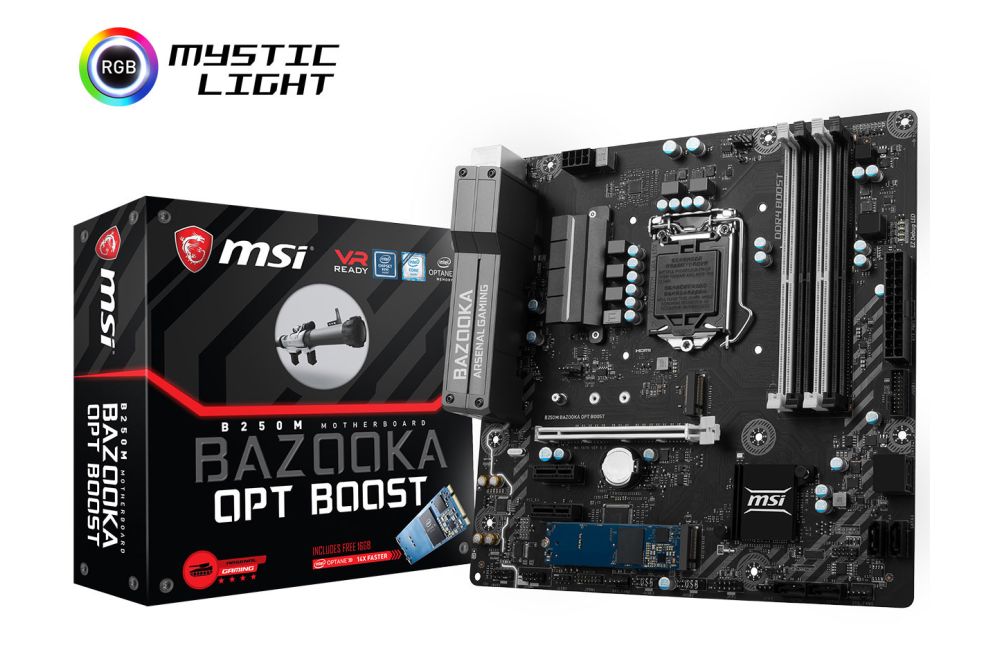 Last modified on 26 April 2017
Rate this item
(0 votes)
Tagged under
More in this category: « Motherboard shipments may drop over 10 percent this year AMD preparing new Ryzen AGESA update »
back to top