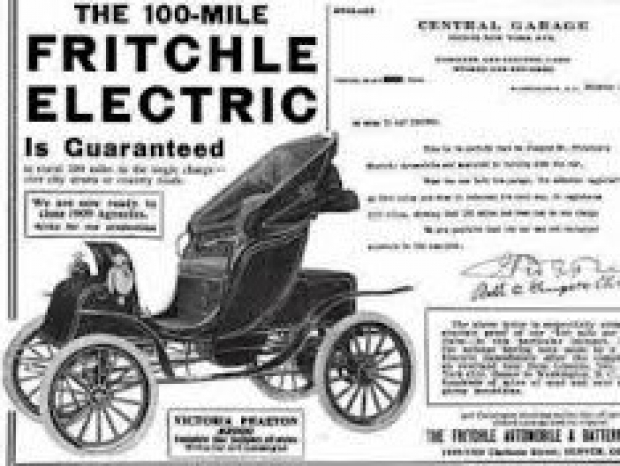 But nine million bicycles in Beijing

The number of electric vehicles on roads worldwide rose to a record high of 3.1 million in 2017 according to the International Energy Agency (IEA) said.

The IEA said that the number of electric cars, including battery-electric, plug-in hybrid electric and fuel cell electric passenger light-duty vehicles, increased by 57 percent compared with 2016, but more research, policies and incentives are needed to drive further uptake.

It said that research and development, policy support, charging infrastructure investment and productivity improvements are resulting in lower battery costs and higher electric vehicle (EV) uptake. The biggest cost for EVs is the battery, and financial incentives such as rebates, tax breaks or exemptions are needed to support electric car deployment.

By 2030, the IEA estimates there will be 125 million EVs on the road, based on existing and announced policies. That could rise to 220 million if policies become more ambitious to meet global climate goals and other sustainability targets.

The shift to EVs will increase demand for some materials, especially cobalt and lithium used in lithium-ion batteries.

Cobalt demand is expected to be ten times higher than current levels by 2030 at 101 kilotonnes (kt) per year under current policies and could be as much as 25 times higher at 291 kt/year with more ambitious government policies, the IEA estimates.

Lithium demand is forecast to be 91 kt/year by 2030 based on current policies and 263 kt/year if more ambitious policies are implemented.

So far, rising numbers of EVs on the road have had a limited impact on electricity demand. In 2017, estimated global electricity demand from all EVs was 54 terawatt hours, equivalent to slightly more than the power demand of Greece.

However, as electric vehicle uptake continues to rise their charging will increase electricity demand and impact transmission and distribution grids, the report said.