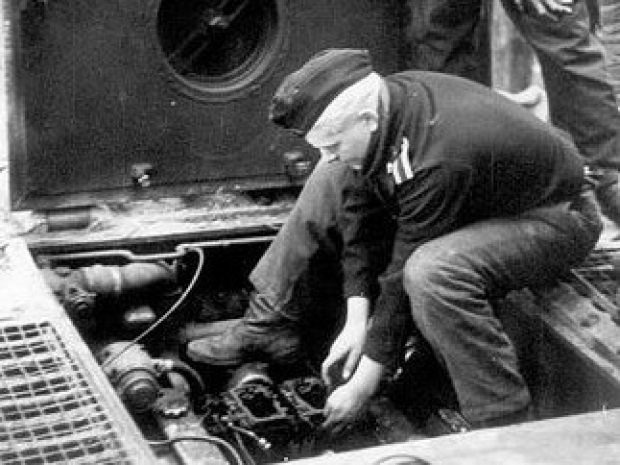 US electric carmaker Tesla favours Germany as the location for its first European Gigafactory, according to its chief executive Elon Musk.

Industry experts expect a green car revolution to boost Europe’s battery market to around 250 billion euro by 2025. Asian companies including CATL and Samsung have already signed up companies or set up their European operations, prompting European politicians and business leaders to call for more home-grown investment.

Tesla's billionaire CEO Elon Musk said that Germany is a leading choice for Europe. Perhaps on the German-French border makes sense, near the Benelux countries. Tesla already has operations in Pruem, Germany, which is only 30 kilometers from Belgium, and about 100 kilometers from the French border.

Pruem is the headquarters for Tesla’s Grohmann Engineering division, which specialises in automated manufacturing systems for battery making plants. Grohmann recently built a production line for Tesla’s US battery factory in Reno, Nevada, to speed up production for its Model 3 electric sedan.

CATL is also considering an investment in Germany according to the the economics ministry of the local state of Thuringia.

“We are negotiating with Chinese battery manufacturer CATL about localising production in Thuringia. As far as we know several locations across Europe are being considered for such an investment”, a spokesman for Thuringia said.

Germany’s TerraE and Sweden’s Northvolt have plans for large lithium-ion battery factories in Europe, but face a battle against companies like Tesla and CATL that have established technical expertise and supply chains.

Northvolt, founded by a former Tesla executive, recently said it would tap the European Investment Bank for a loan to fund the first leg of construction and also cut the estimated cost of building its Tesla-style factory.

Last modified on 21 June 2018
Rate this item
(0 votes)
Tagged under
More in this category: « Porsche gets 10 percent of Rimac Xilinx is number two in car cameras »
back to top