Porsche gets 10 percent of Rimac 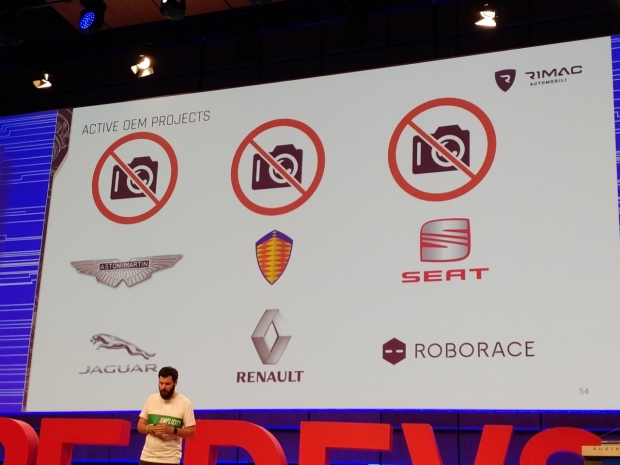 Porsche AG officially announced that it acquired 10 percent of Rimac automobile for an undisclosed sum.

Rimac is a boutique carmaker behind the 2000 horse power Concept 1 car. Rimac made a lot of news with its Concept 1, 2000 horse power electric car and the fact that Richard Hammond - ex Top Gear presenter - and now working on The Grand Tour, managed to crash that expensive car.

Currently the Croatian based company  has a headcount of 400 employees and a big chunk of them are engineers. It is no secret that you don’t have to pay people in Croatia much and the country makes news with a massive outflow of people to mainly Ireland and Germany.

Porsche is interested in high-voltage battery technology, electric powertrains and the development of digital interfaces between man and machine (HMI Development).

Rimac hopes to become a component and system supplier for the electrified industry with very big Advanced Driver Assistance Systems aspirations. Porsche is a well-known company which likes speed and can definitely benefit from this partnership and having 10 percent of a very potentially successful company. Rimac recently spoke about this. 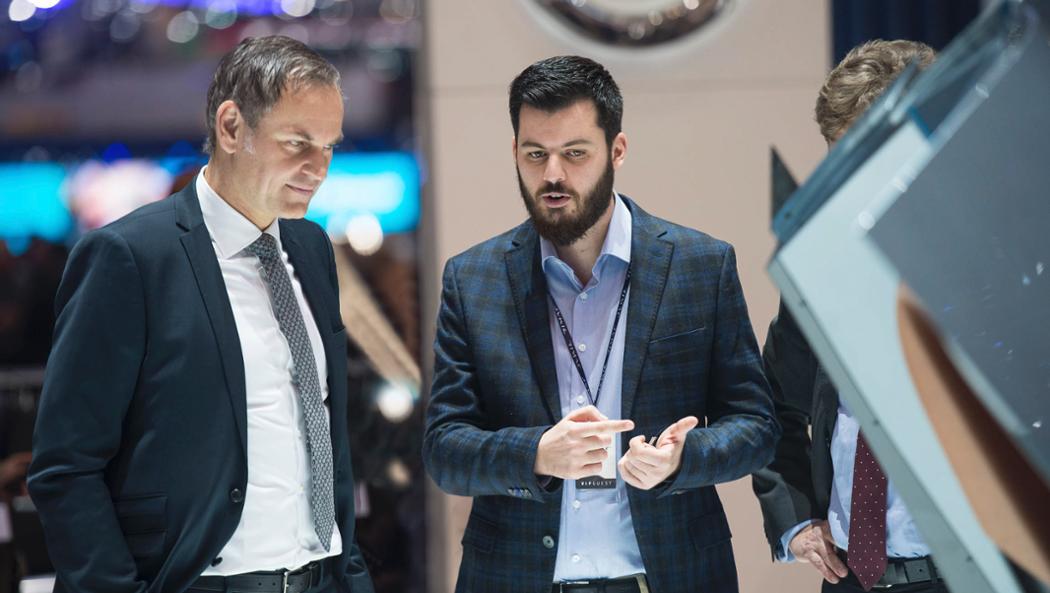 Lutz Meschke, Deputy Chairman of the Executive Board at Porsche

"By developing the purely electric two-seaters super sports cars, like the ‘Concept One’ or ‘C Two’, as well as core vehicle systems, Rimac has impressively demonstrated its credentials in the field of electromobility. We feel that Rimac’s ideas and approaches are extremely promising, which is why we hope to enter into close collaboration with the company in the form of a development partnership.”

“This partnership now is an important step for Rimac on our way to become a component and system supplier of choice for the industry in electrification, connectivity and the exciting field of Advanced Driver Assistance Systems."

Last modified on 20 June 2018
Rate this item
(0 votes)
Tagged under
More in this category: « Safety is why Intel acquired MobileEye Tesla calls up German mechanics »
back to top